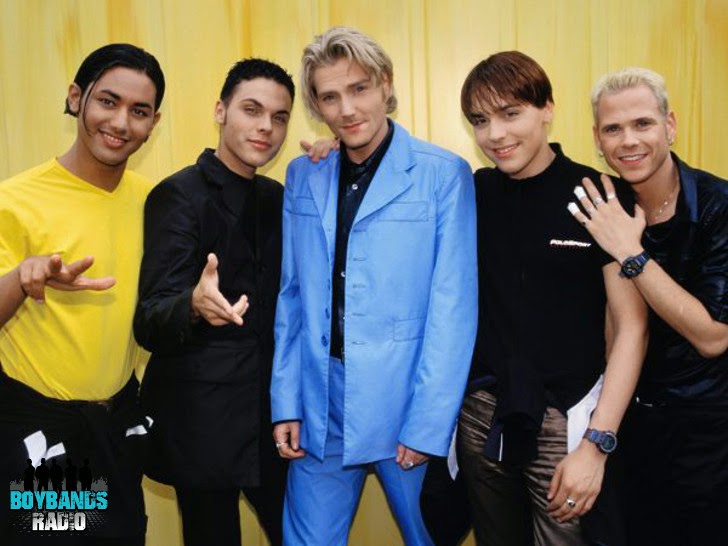 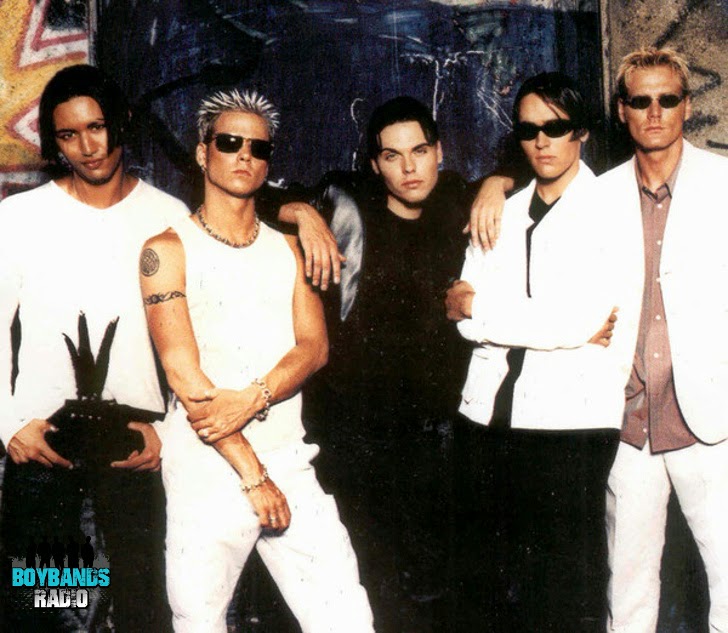 Touché was a German boyband created in 1996. The original set-up had 5 members: Glenn Frey, Alex Geist, Dennis Frey, Martin Scholz and Karim Maataoui. Karim left in 1999 and was not replaced. Brothers Dennis and Glenn Frey left in 2001 and were replaced by Chris Reuter and Donny Weiss. Dieter Bohlen (from Modern Talking) wrote most of their music and produced the band.

The biggest success came in 1998 after the band released the single «This Goodbye Is Not Forever», which hit the TOP 30 of the German hit parade.

The band broke up in 2002 after five years of being together. They'll be remembered for their songs «This Goodbye Is Not Forever», «I'll Give You My Heart» and «I Can not Get No Sleep». Throughout its history, Touché team toured Europe, China, Morocco, Kazakhstan, North and South America.

In 2015 they made a come-back with two of its original members plus two new ones.

Listen to TOUCHÉ and over a hundred boybands more on Boybands Radio on TuneIn, Streema, Raddios or LiveRadio.de. 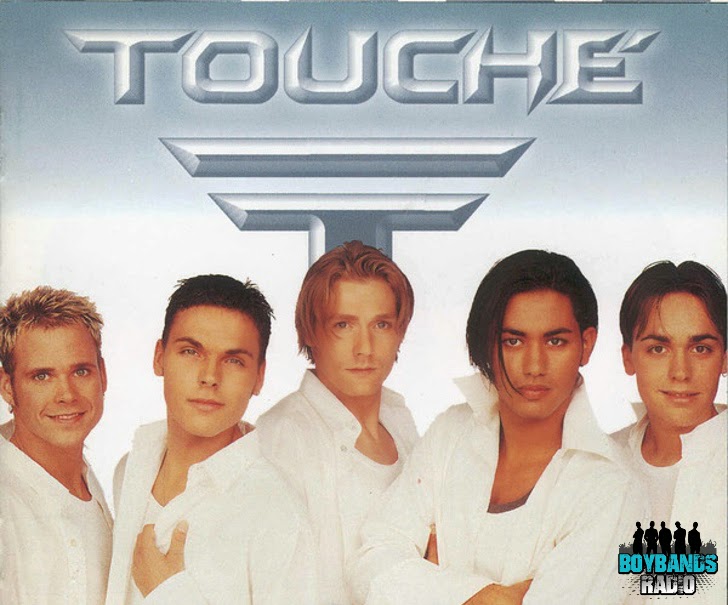 Part One
Kids in America
Another Part Of Us
I'll Give You My Heart (comp.) 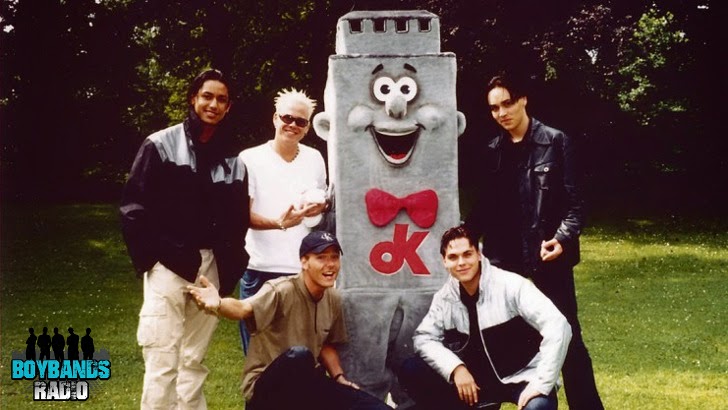 Here's our Touché's Top 3. Click on the songs to listen to them and download them from iTunes:

Listen to Touché and over a hundred boybands more on Boybands Radio on TuneIn, Streema, Raddios or LiveRadio.de.

Download our free app from the Apple Appstore, Google Play (Android) or Blackberry World.
Posted by José at 5:22 PM