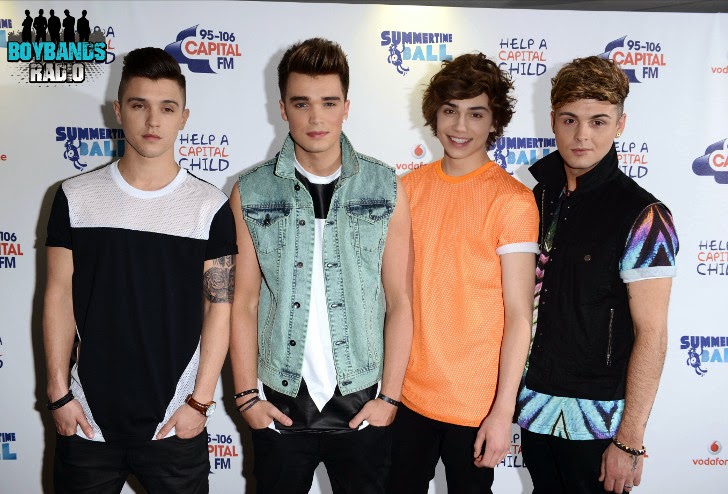 Union J
From: United Kingdom.
Members: Josh Cuthbert, JJ Hamblett, Jaymi Hensley and George Shelley.
Years active: 2012 - present.
Big in... The UK and Ireland.
Biggest hit: Their single You Got It All got number 2 in the UK. 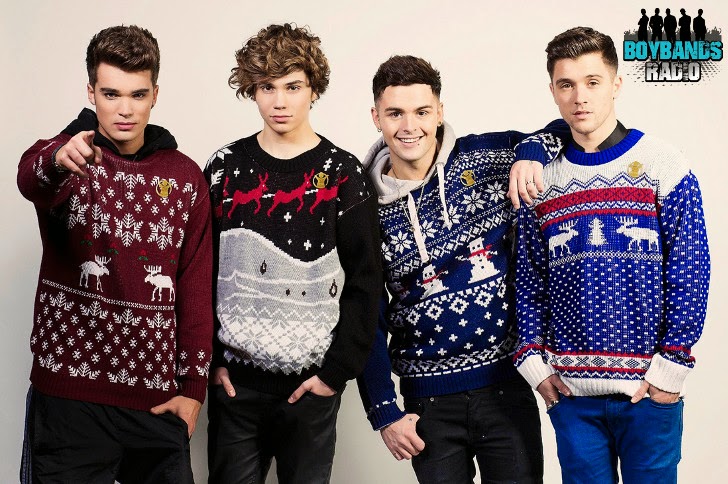 Union J (originally called Triple J) are a British boy band consisting of members Josh Cuthbert, JJ Hamblett, Jaymi Hensley and George Shelley. They were formed in 2011 as a trio, consisting of Josh, JJ and Jaymi then, Shelley was later added to the group in 2012 through the ninth series of British television music competition The X Factor, in which they finished fourth. They subsequently signed a record deal with Sony Music subsidiary RCA Records, and released their debut single "Carry You" in June 2013. Their self-titled debut studio album, Union J, followed in October 2013 and peaked at number six on the UK Albums Chart.

In April 2014, Union J left RCA and signed with Epic Records. Their second studio album You Got It All – The Album was released in 2014. It was preceded by the lead single "Tonight (We Live Forever)" and "You Got It All".

Listen to UNION J and over a hundred boybands more on Boybands Radio on TuneIn, Streema, Raddios or LiveRadio.de. 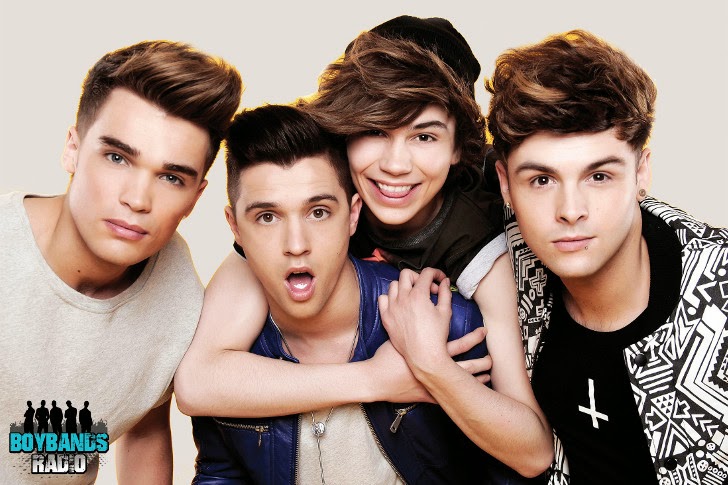 Here's our UNION J Top 3. Click on the songs to listen to them and download them from iTunes:

Listen to UNION J and over a hundred boybands more on Boybands Radio on TuneIn, Streema, Raddios or LiveRadio.de.