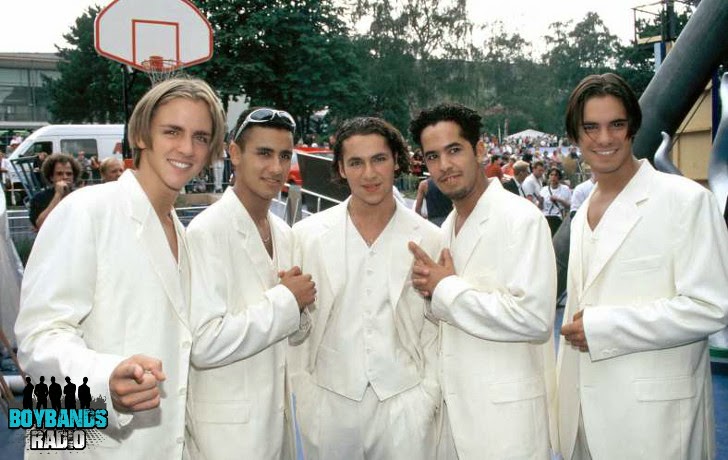 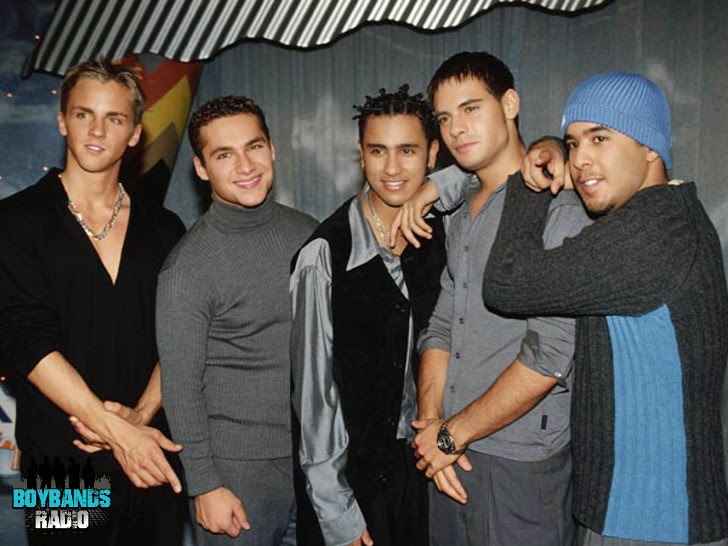 The Boyz was a German boy band created in Berlin at the end of 1996 with encouragement from music producer Triple-M. Their largest success was in 1998 when their single "One Minute" made it to the Top-10 both in Germany and Switzerland . The single eventually reached the gold status in Germany selling over 250,000 units.

Florian Fischer and Adel Tawil got acquainted through the club scene in Berlin in 1993. Tawil convinced Tarek Hussein and in 1995 the trio got the attention of Triple M-Management during a talent competition. Saxophonist, Salvatore Di Blasi, joined the group through the same competition. The fifth member, Stephane Claudio Kroll-Marongiu, was a Berlin resident and a model was last to join.

In the spring 1997 the band had its break with a Top 30 German hit "Round and Round", their first release from their debut album Boyz In Da Band. It was followed by another relative success "Let Me Show You The Way". With the third single "One Minute" they reached the Top 10 in both Germany and Switzerland. The band split after four more singles and a second album 'Next Level'. 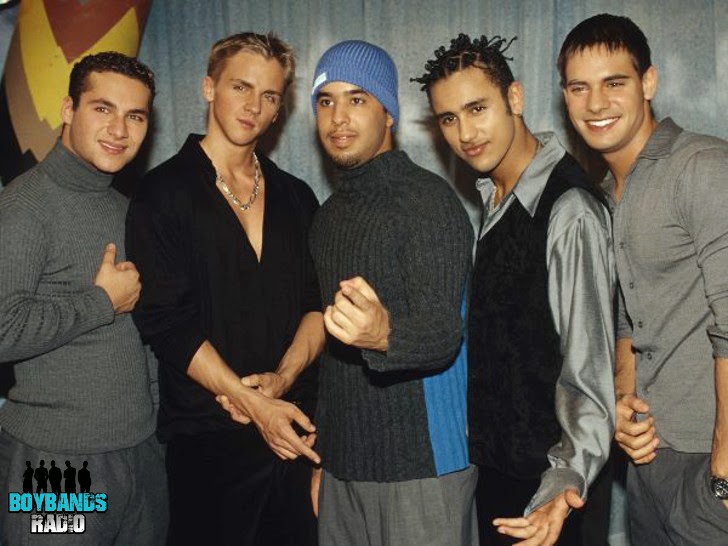 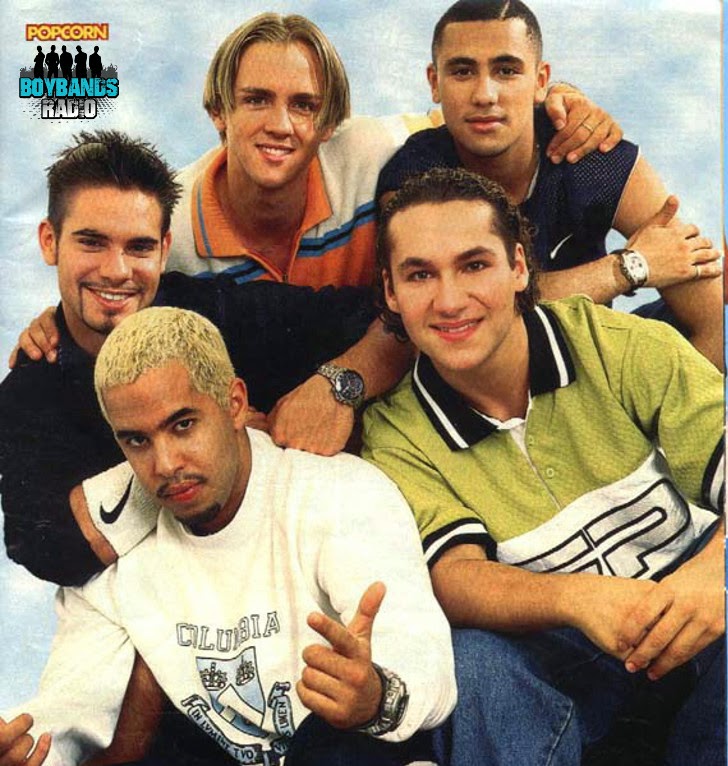 Here at Boybands Radio we play all THE BOYZ hits, but here's our Top 5:

Email ThisBlogThis!Share to TwitterShare to FacebookShare to Pinterest
Labels: 1990s, Germany, The Boyz