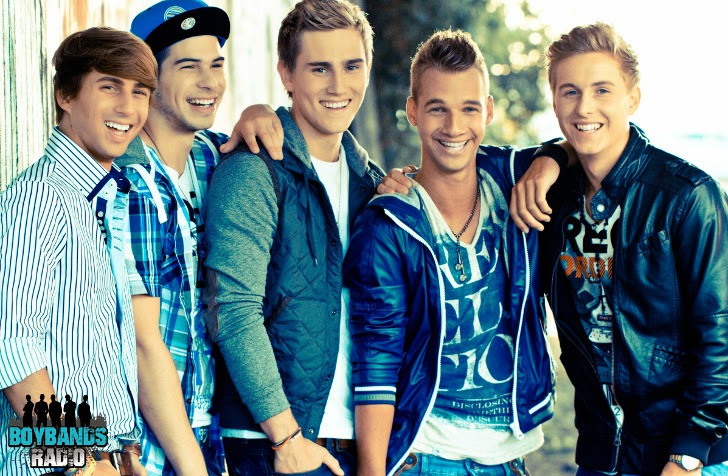 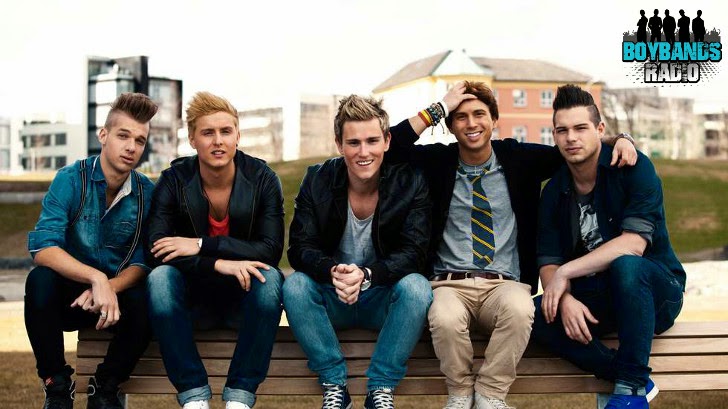 The United was a band made up of five boys from 5 different European countries: Sweden, Germany, United Kingdom, Italy and The Netherlands. The five guys came together in October 2011 to form The United. Ever since October 2012, they started building their fan base mainly through social networking websites. During the month of April 2013 the boys were busy touring acrossing Europe and promoting their very first single.

The United tried to establish a name in the Japanese music industry as well. On the 2nd of October they released their very first album there which is called We Are The United and contains 14 original tracks, including their already released single, Stay Young. They called it a day in the summer of 2014 after failing to achieve any success in Europe.
Listen to THE UNITED and over a hundred boybands more on Boybands Radio on TuneIn, Streema, Raddios or LiveRadio.de. 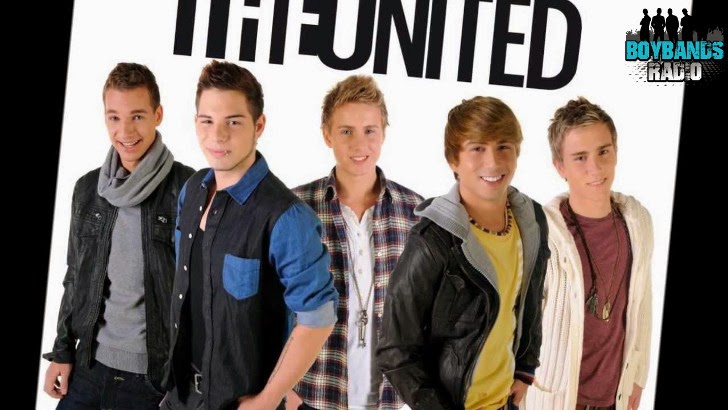 The United only released one studio album: 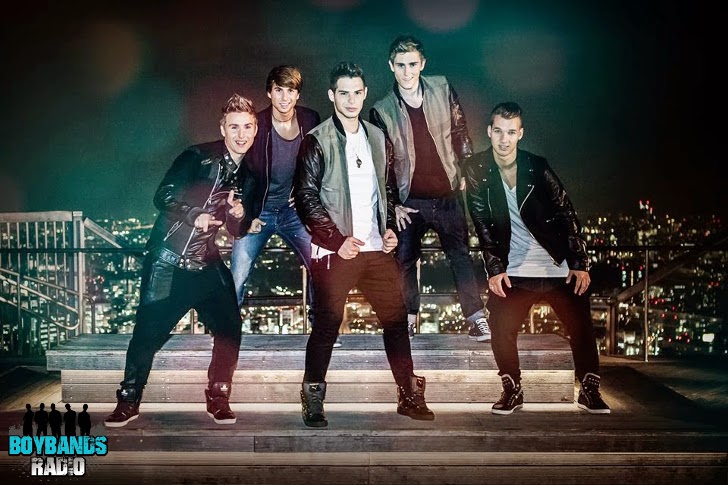 Here at Boybands Radio, we play all The United hits, but here's our Top 3:

Listen to THE UNITED and over a hundred boybands more on Boybands Radio on TuneIn, Streema, Raddios or LiveRadio.de.


Download our free app from the Apple Appstore, Google Play (Android) or Blackberry World.
Posted by José at 8:39 PM