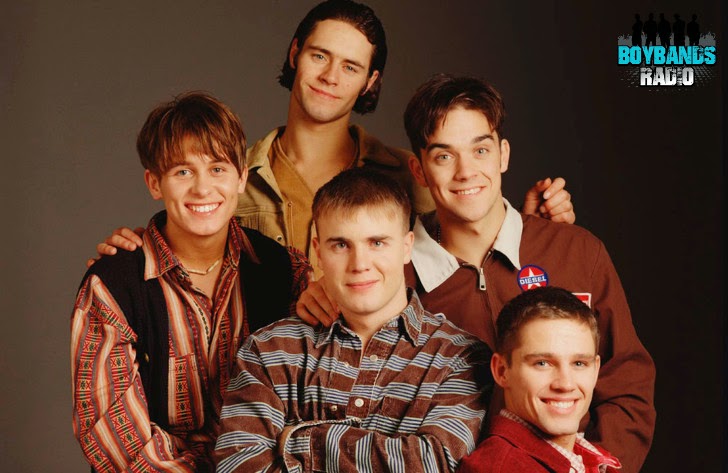 Take That
From: UK
Members: Gary Barlow, Mark Owen, Howard Donald, (Jason Orange), (Robbie Williams).
Years active: 1991 - present.
Big in... everywhere except the USA.
Biggest hit: Their song "Back For Good" was #1 in over 30 countries.

Listen to Take That and over a hundred boybands more on Boybands Radio onTuneIn. 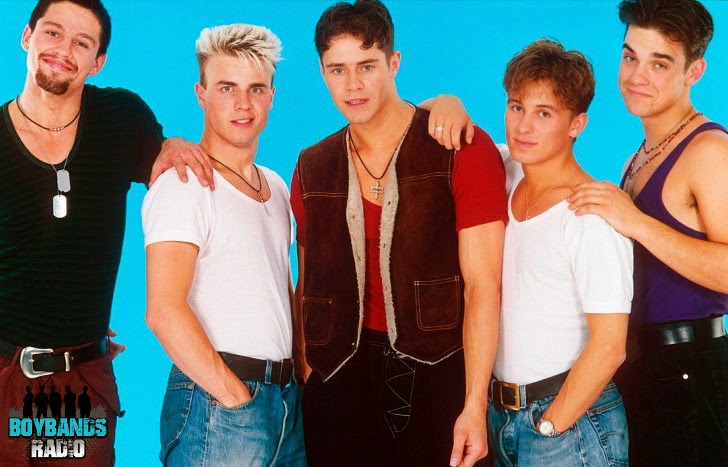 Take That are an English pop group who formed in 1990. The group currently consists of Gary Barlow, Howard Donald, and Mark Owen. The original line-up also featured Jason Orange and Robbie Williams. Barlow acts as the group's lead singer and primary songwriter. The group have had 28 top 40 singles and 17 top 5 singles in the United Kingdom, 12 of which have reached number 1.

Robbie Williams left the band in 1995 while the four remaining members completed their world tour and released a final single before splitting up in 1996. After filming a 2005 documentary about the group and releasing a new greatest hits album, a four-piece Take That without Williams officially announced a 2006 reunion tour around the UK, entitled The Ultimate Tour. On 9 May 2006, it was announced that the group were set to record new material together once again; their fourth studio album, Beautiful World, was released in 2006 and was followed up with The Circus, in 2008. The group achieved new success as a four-piece.

Williams rejoined Take That in 2010 for the band's sixth studio album, Progress. Released on 15 November of that year, it was the first album of new material to feature Take That's original line-up since their 1995 album, Nobody Else. It became the fastest selling album of the 21st century and the second fastest selling album in British history.

In 2014 the band recorded a seventh studio album, this time as a trio without Williams and Orange. The album, titled III, was released in November 2014 and became the band's seventh number 1. It was preceded by the single "These Days", which became the band's 12th number 1 single in the UK. 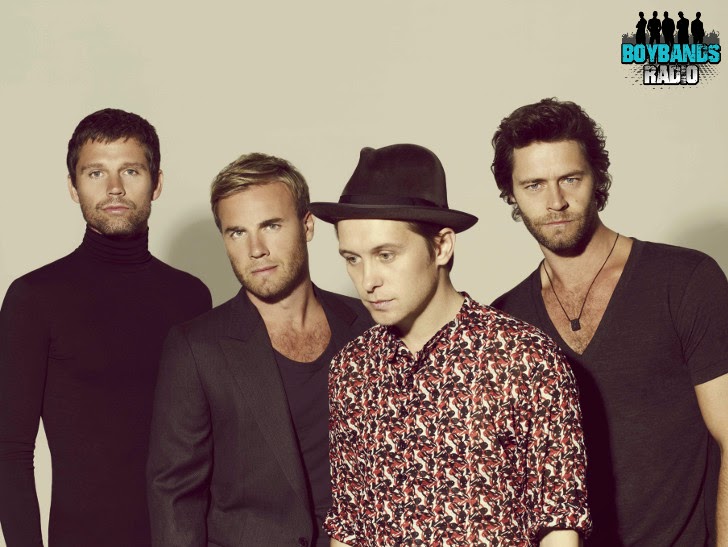 So far, Take That have released seven studio albums: 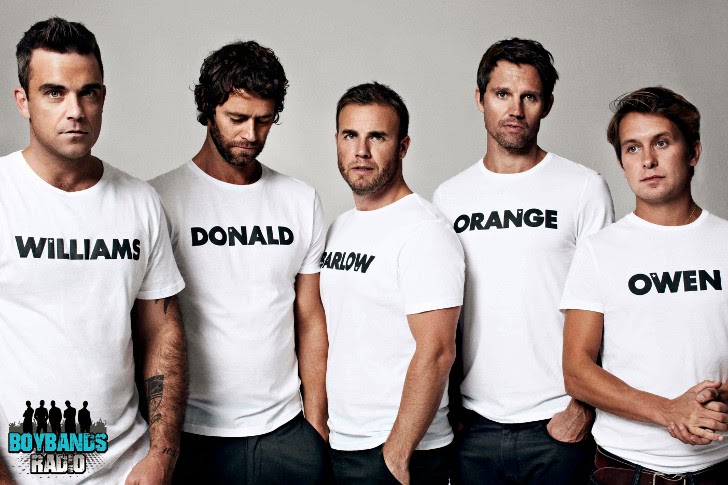 Here at Boybands Radio, we play all Take That hits, but here's our Top 10: