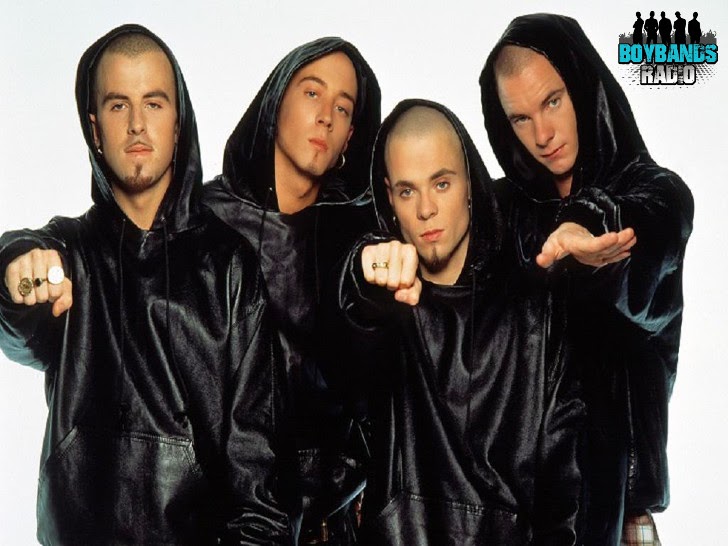 East 17
From: the United Kingdom
Members: Terry Coldwell, John Hendy, Robbie Craig - Their most famous line-up included Tony Mortimer & Brian Harvey (minus Robbie Craig).
Years active: 1992 - present.
Big in... Europe and Asia.
Biggest hit: Their single "Stay Another Day" was their only #1 in the UK.

Listen to East 17 and over a hundred boybands more on Boybands Radio onTuneIn. 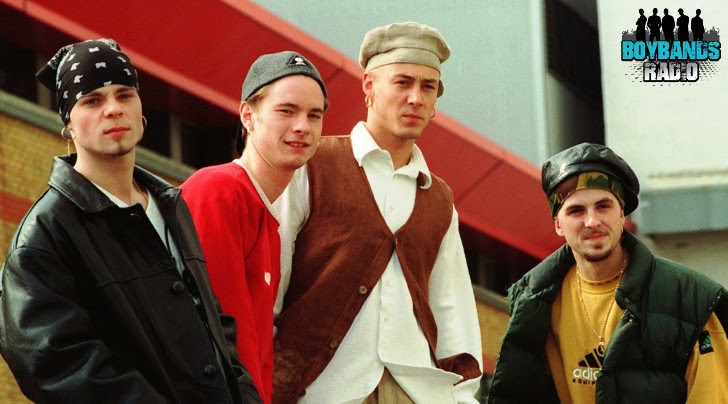 East 17 is a British boy band that was a kind of proletarian antidote to Take That. In the 1990s they were extremely successful.

After a scandal over drug abuse by singer Brian Harvey, the group's career and reputation tarnished by the affair. Harvey was fired and Mortimer decided to leave several months later, due to creative differences between himself and the rest of the group. The band's split in 1997.

Under the name E-17, the boy band attempted a comeback in 1998, however, they were unable to repeat earlier success.

The band has come back several times since, changing line-ups with very little success. 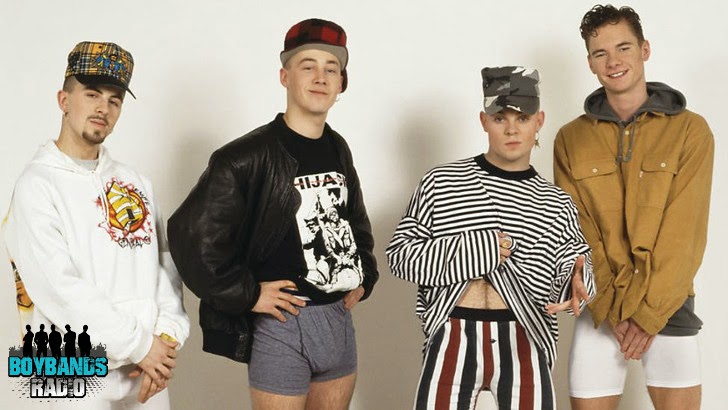 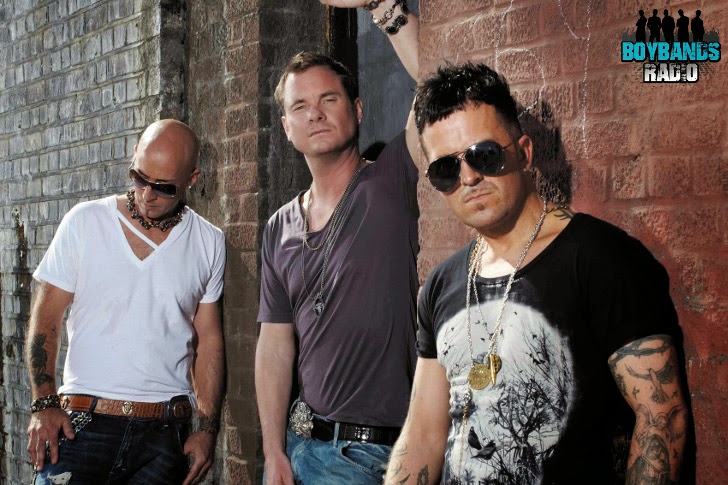 Here at Boybands Radio we play all EAST 17 hits, but here's our Top 10:

Listen to East 17 and over a hundred boybands more on Boybands Radio on TuneIn.