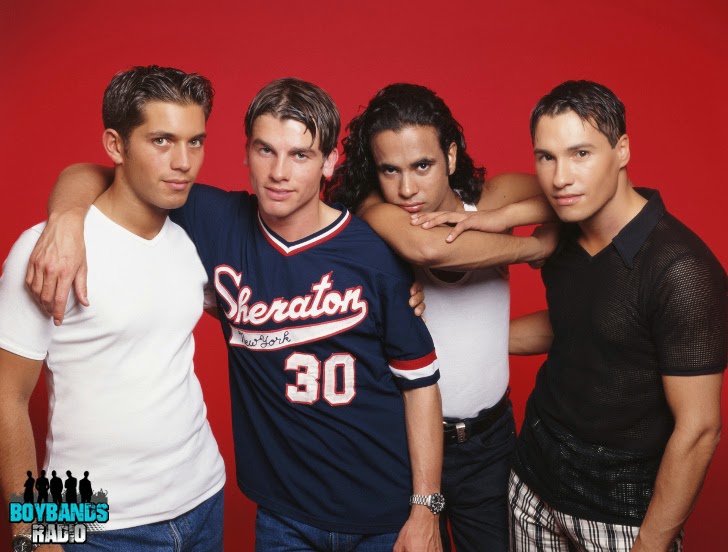 Worlds Apart
From: UK
Members: The first line-up (5 members) was comprised of Steve Hart, Patrick Osborn, Aaron Poole, Dan Bowyer and Schelim Hannan. The second line up (4 members) was made up of Steve Hart, Cal Cooper, Nathan Moore and Schelim Hannan. This last one was replaced by Tim Fornara, who eventually left the band, becoming a trio.
Years active: 1992 - present.
Big in... mainly France (and to a lesser degree in some other European countries). 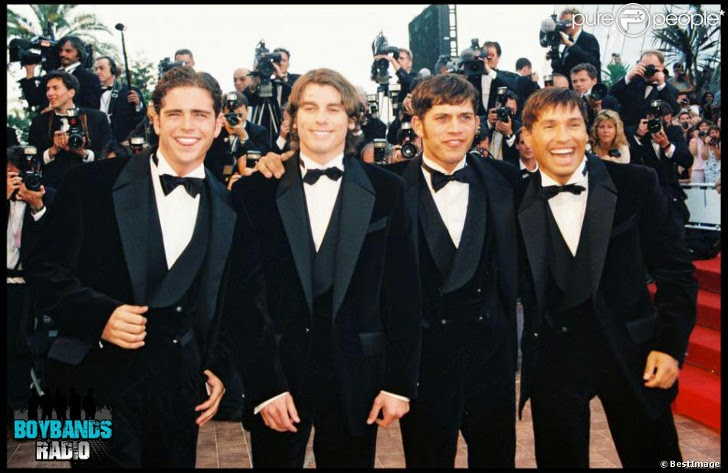 Their first album wasn't a big success in their homeland and they gradually replaced almost of all its members except Steve Hart.

In 1995, Worlds Apart landed in France and found unprecedented success. Their first single from their second album got number 3 in 1995 and their cover of Je Te Donne by Jean-Jacques Goldman became one of the biggest sellers of the year 1996.

Their 3rd album "Don't Change" also got number 3 in France. Their 4th album wasn't so successful, however, the trio continued to work in the world, but in the shadows playing mainly in the nostalgia circuit in France. 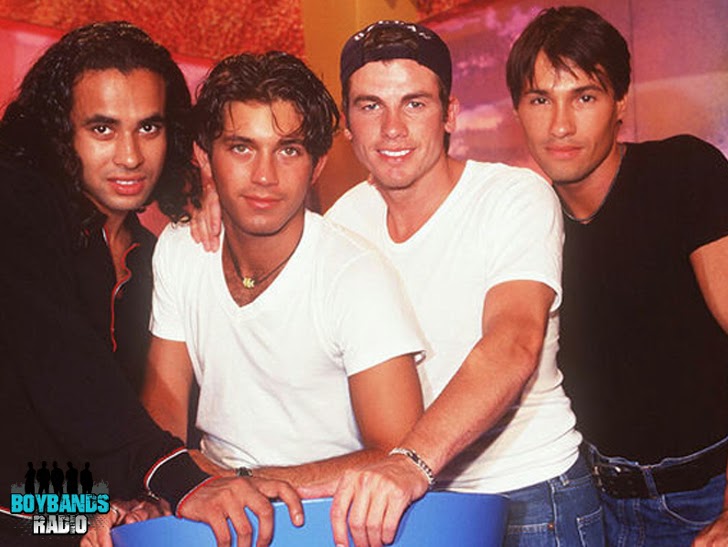 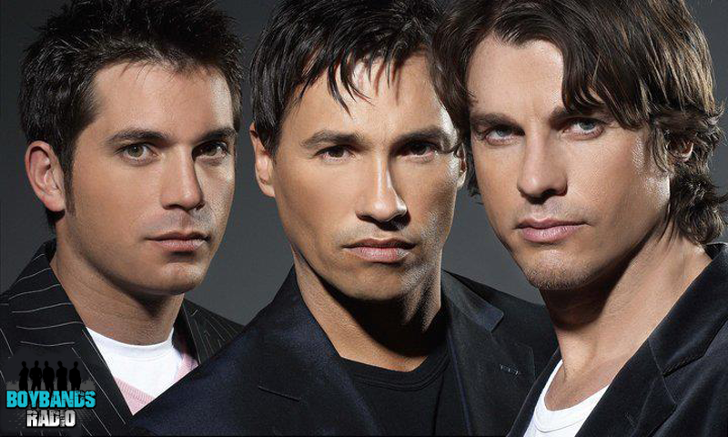 Here at Boybands Radio, we play all Worlds Apart hits, but here's our Top 5: