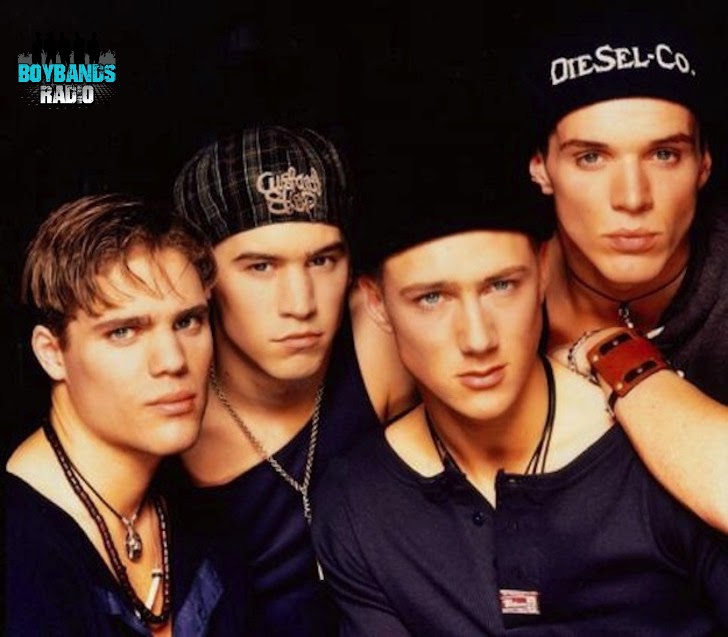 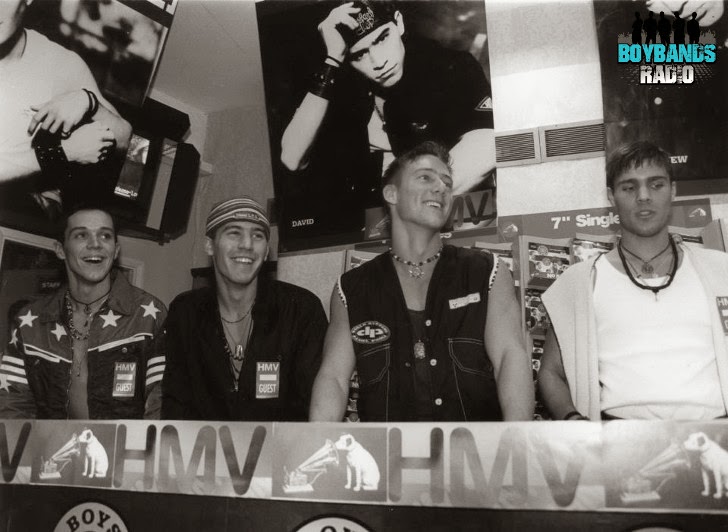 Bad Boys Inc. were a British boy band, formed in 1993 by the record producer, Ian Levine. The members were David W. Ross, Matthew Pateman, Tony Dowding and Ally Begg. Initially there was a fifth member, Richard Travis who left the group shortly after their formation.

As was usual for boy bands in the 1990s, the band initially embarked on a publicity blitz and tours of nightclubs and schools. Following their first UK hit single, "Don't Talk About Love", the band enjoyed some mild international success with tours and promotion in Europe and Japan. Their debut album "Bad Boys Inc." got number 13, and they also got three Top 20 singles including the Top 10 hit "More to This World". They split in 1995. 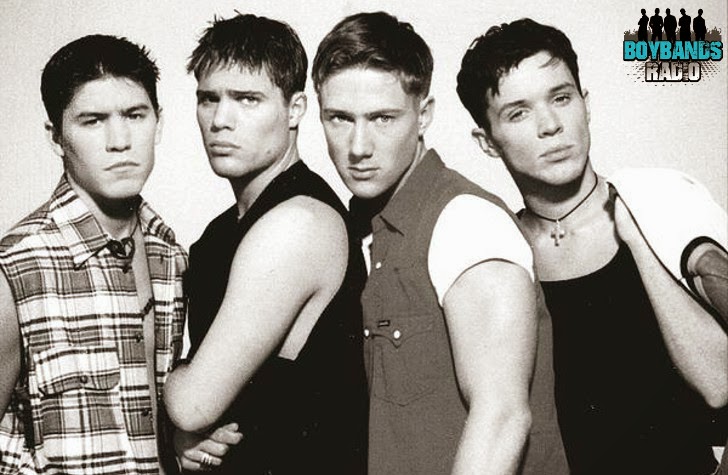 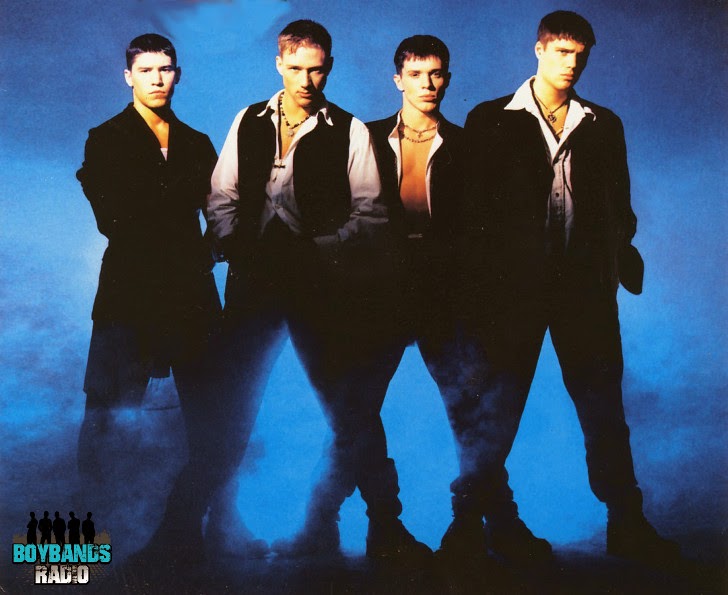 Here at Boybands Radio we play all BAD BOYS INC. hits, but here's our Top 3:

Listen to Bad Boys Inc. and over a hundred boybands more on Boybands Radio on TuneIn.