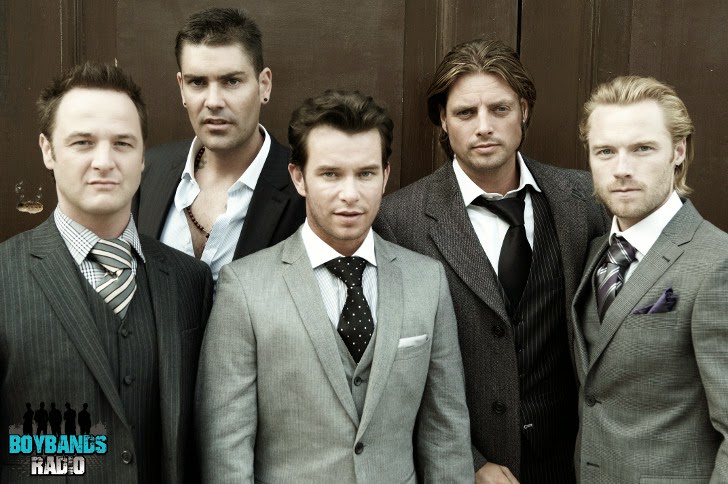 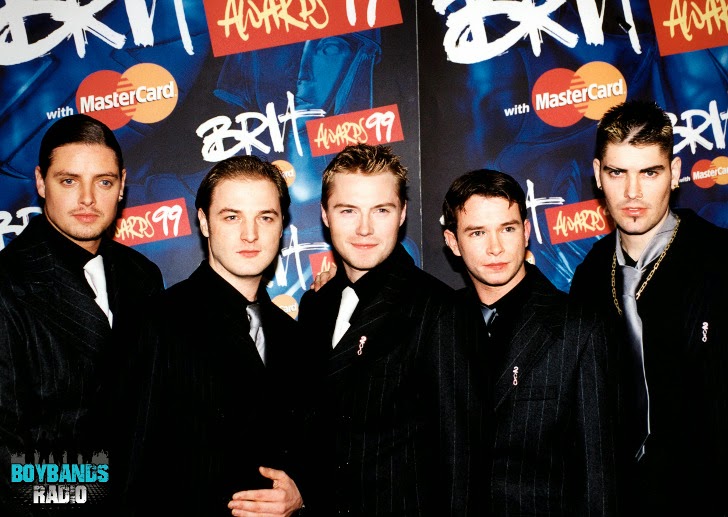 Boyzone are one of the most successful bands in Ireland and the United Kingdom. In total, Boyzone had 19 top 5 singles on the Irish Singles Chart, 18 top 10 hits on the UK Singles Chart, nine No. 1 Irish hit singles and six No. 1 UK hit singles and five No. 1 albums, with 25 million records sold by 2013 worldwide.

They were put together in 1993 by Louis Walsh, who is also known for managing Johnny Logan and Westlife. Before even recording any material, Boyzone made an appearance on RTÉ's The Late Late Show. They had three very successful studio albums and a greatest hits album before splitting in 1999. Boyzone made a comeback in 2007, originally with the intention of just touring. Gately died on 10 October 2009 of natural causes while on his holiday in the Spanish island of Majorca with his civil partner, Andrew Cowles.

Their next album was released as a tribute to Gately which included two new songs that were performed by Gately before his death. 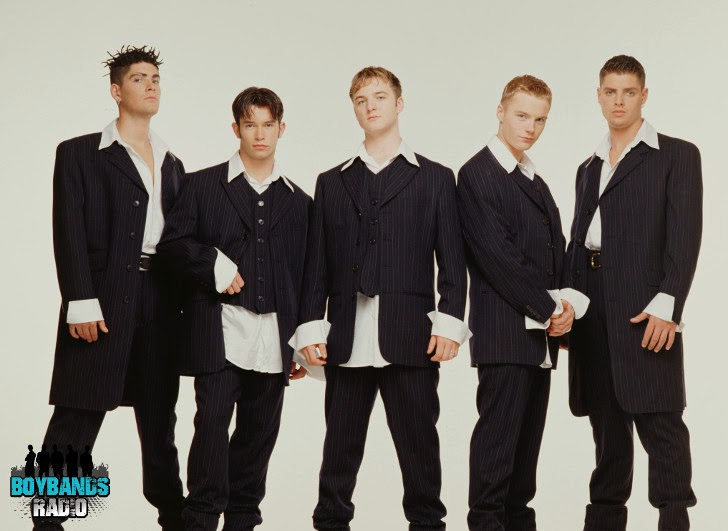 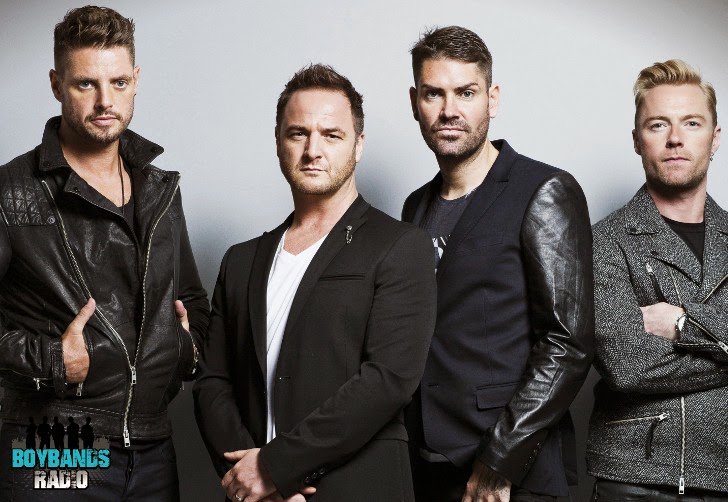 Here at Boybands Radio, we play all Boyzone hits, but here's our Top 10: