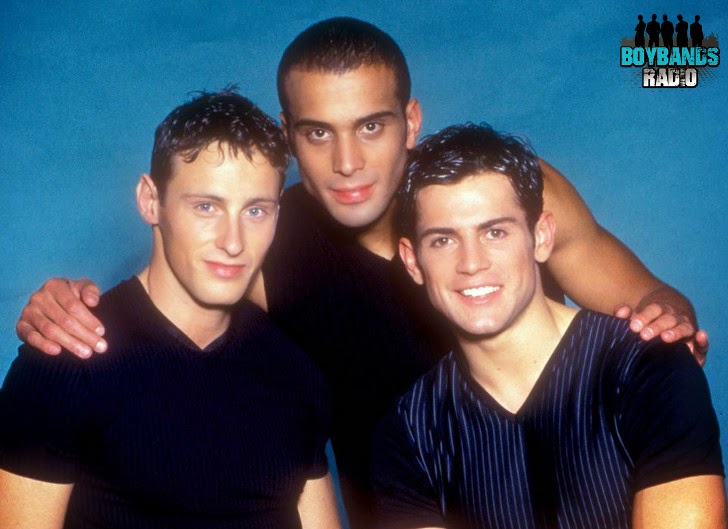 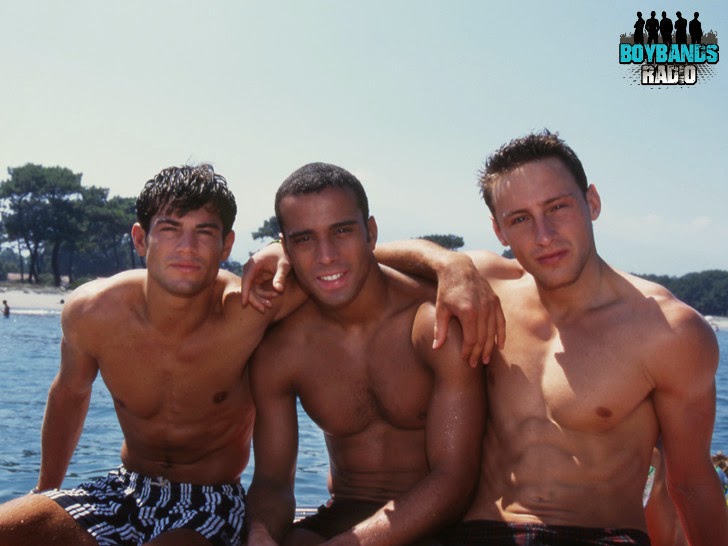 2Be3 was formed in 1996 and comprised three childhood friends from Longjumeau (a suburb of Paris): Filip Nikolic, Adel Kachermi and Frank Delay. Inspired by English bands like Take That and Worlds Apart, the group produced 3 studio albums and various compilations before disbanding in 2001.

The name 2Be3 was a pun on the English language phrases to be free (in French, "être libre") and to be three ("être trois"). Hence the band's name was pronounced in English ("Two Be Three") rather than French ("Deux Be Trois").

Hugely popular in France, despite attempts to break the American and British markets (via an English-language single, Excuse My French, produced in Miami by Desmond Child), their only significant chart success occurred in their home nation. In 1997 they appeared in their own television series (called Pour être libre) which ran for 40 episodes on TF1, and several videos were released including a live concert from the Bercy arena in Paris. Their song, "Toujours là pour toi" is a French cover of Never Gonna Give You Up, originally sung by Rick Astley.

During year 2000, they went on a promotional tour in France, Germany, England, Switzerland, Belgium and Yugoslavia. In 2001, they left for Asia for a tour of several months and brought out the album "Excuse My French".

Filip was reportedly preparing a solo album when he died of a heart attack on 16 September 2009. He was 35 years old. 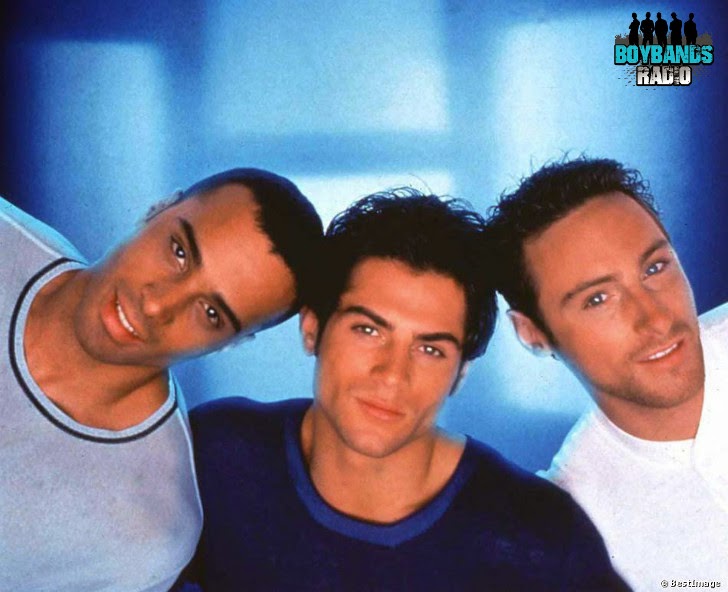 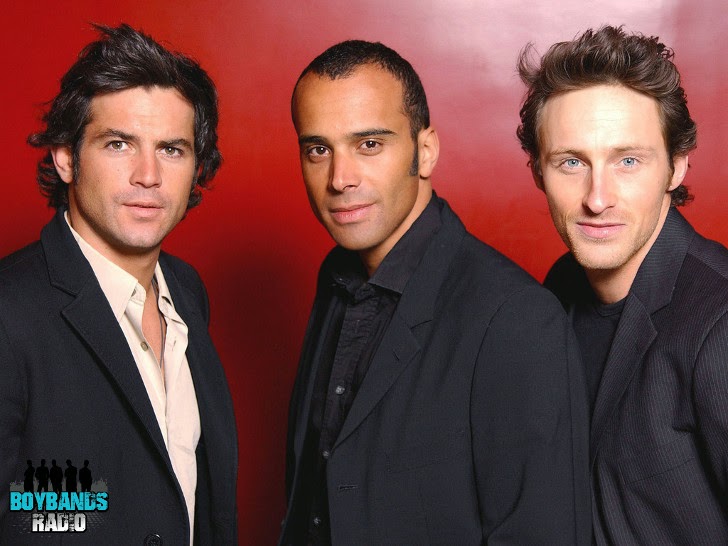 Here at Boybands Radio, we play all 2BE3 hits, but here's our Top 5:

Email ThisBlogThis!Share to TwitterShare to FacebookShare to Pinterest
Labels: 1990s, 2000s, 2be3, France