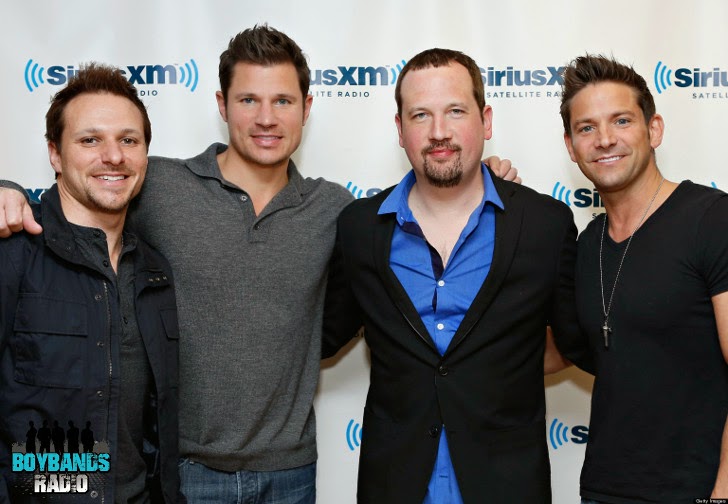 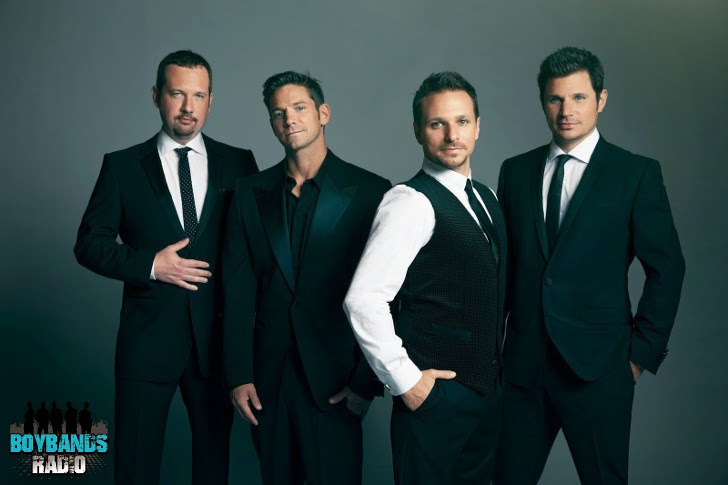 98 Degrees (stylized as 98°) is an American pop and R&B boy band consisting of four vocalists: brothers Nick and Drew Lachey, Justin Jeffre, and Jeff Timmons. The group was formed by Timmons in Los Angeles, California, although all of its members originate from Ohio.

Unlike most boy bands, they formed independently and were later picked up by a record label, rather than being assembled by a label or a producer. They have sold over 10 million records worldwide and achieved eight top 40 singles in the U.S.

The group reunited for a one-time performance at Mixtape Festival in Hershey, PA in August 2012. After the performance, the reunion expanded into a new album and a spot on "The Package" tour in 2013. 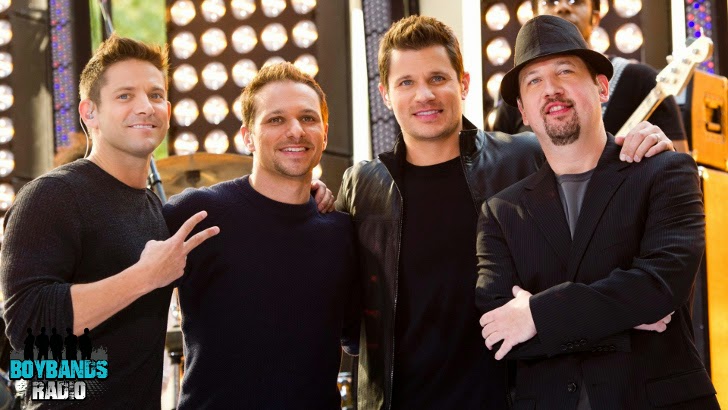 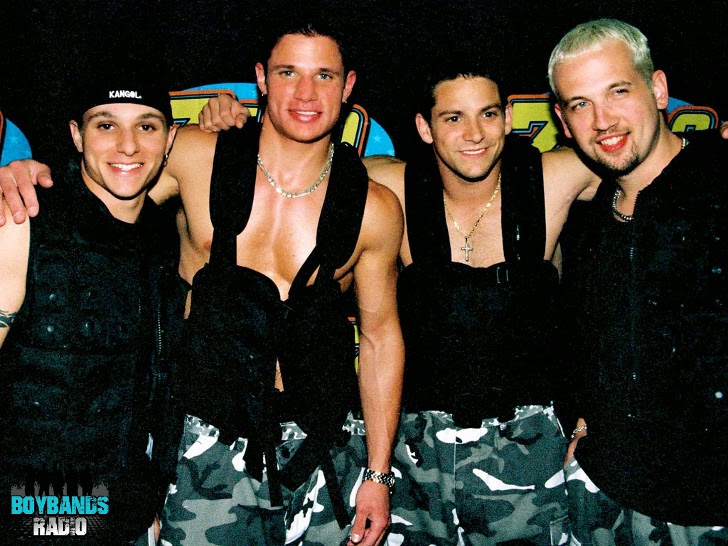 Here at Boybands Radio we play all 98 DEGREES hits, but here's our Top 5: