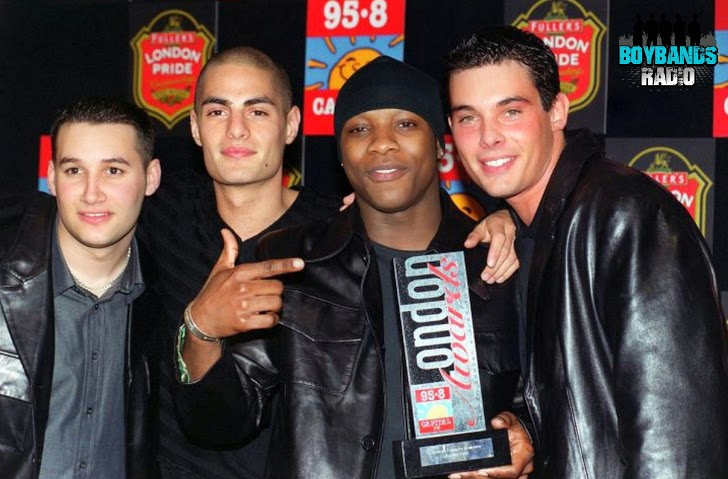 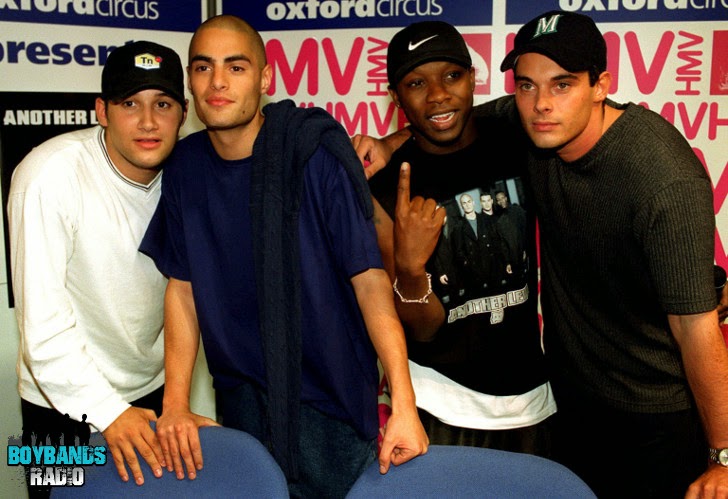 Another Level were a English soul and R&B influenced boy band that formed in 1997 and broke up in 2000, consisting of Mark Baron, Dane Bowers, Bobak Kianoush and Wayne Williams. They had numerous hit singles, including the 1998 number-one "Freak Me".

On 30 November 2014, it was reported that Another Level could make a comeback on New Year's Eve, with the support of Alan Sugar. 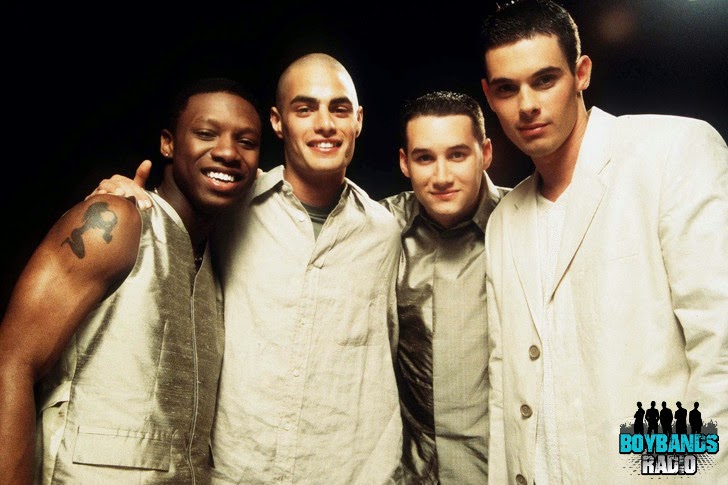 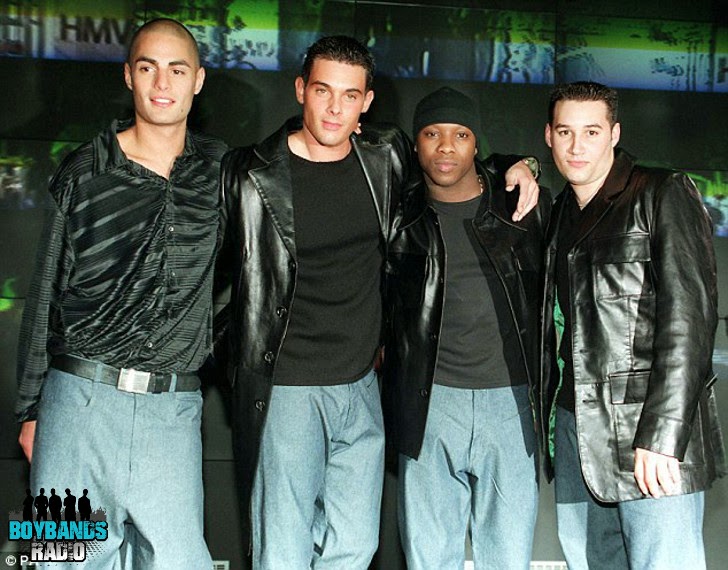 Here at Boybands Radio, we play all ANOTHER LEVEL hits, but here's our Top 3:

Email ThisBlogThis!Share to TwitterShare to FacebookShare to Pinterest
Labels: 1990s, Another Level, UK