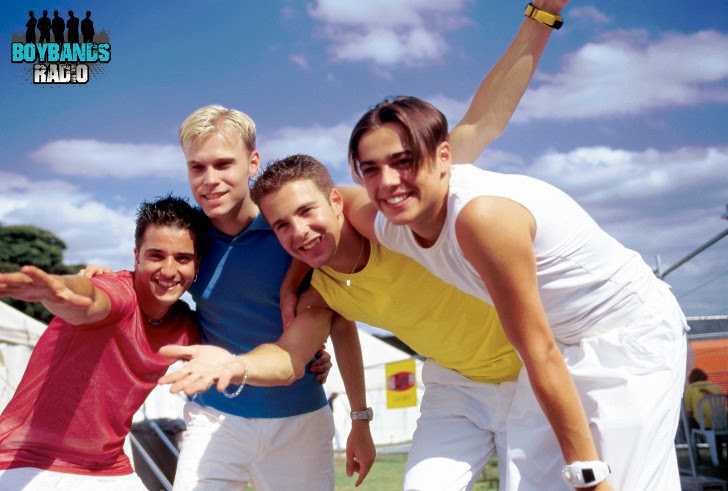 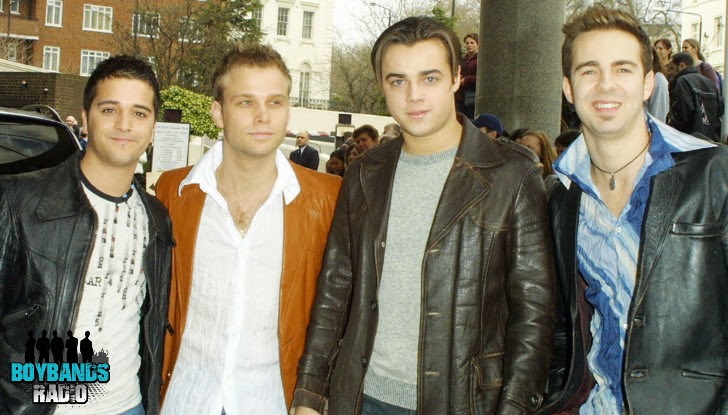 A1 are an English-Norwegian pop group that formed in 1998. The line-up consists of Christian Ingebrigtsen, Mark Read and Ben Adams. Original member and founder Paul Marazzi was a member from 1998 until his departure in 2002. Ingebrigtsen is originally from Oslo, Norway, but the other members originate from London, England.

Their debut single, "Be the First to Believe", entered the UK Singles Chart at number six in mid-1999. They achieved success in the UK and other parts of the world in the late 1990s and early 2000s, particularly Southeast Asia and Japan. In the UK, they scored two number ones and eight top 10 hits, seven of which were written by the band. Adding to this, they also won a BRIT Award for "British Breakthrough Act" in 2001.

Marazzi left the band in 2002, citing personal reasons. The three remaining members subsequently decided to take a break due to exhaustion from being on the road for the best part of four years straight.

In December 2009, Ingebrigtsen, Read and Adams reformed A1, without Marazzi, in Norway for a series of concerts at the Christiania Theatre in Oslo. Since their comeback, they have released a number of new singles as well as their fourth and fifth studio albums, Waiting for Daylight, in 2010, and Rediscovered, in 2012. 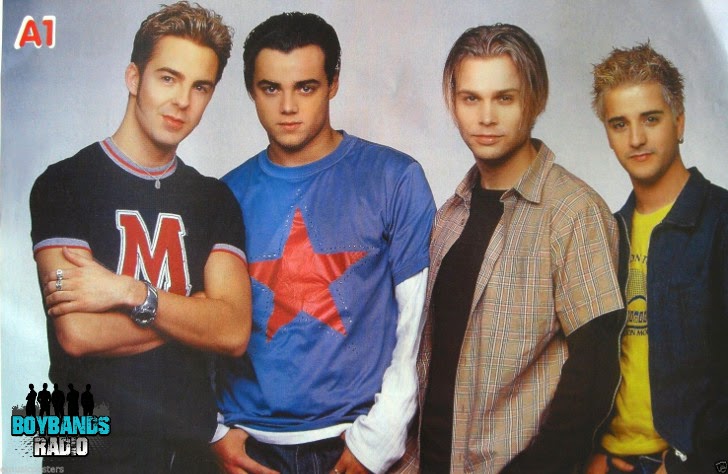 So far, a1 have released five studio albums: 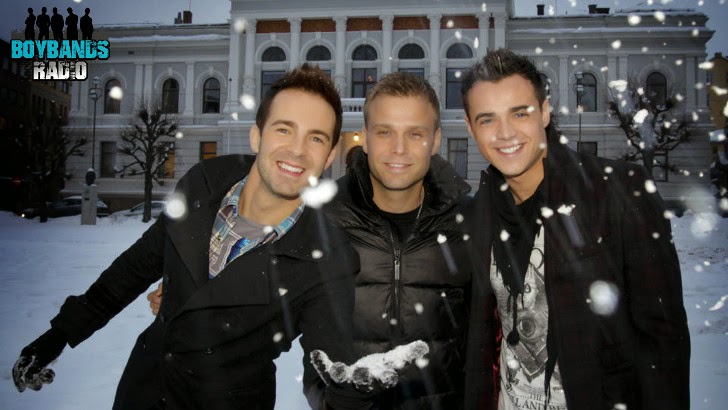 Here at Boybands Radio, we play all a1 hits, but here's our Top 5: