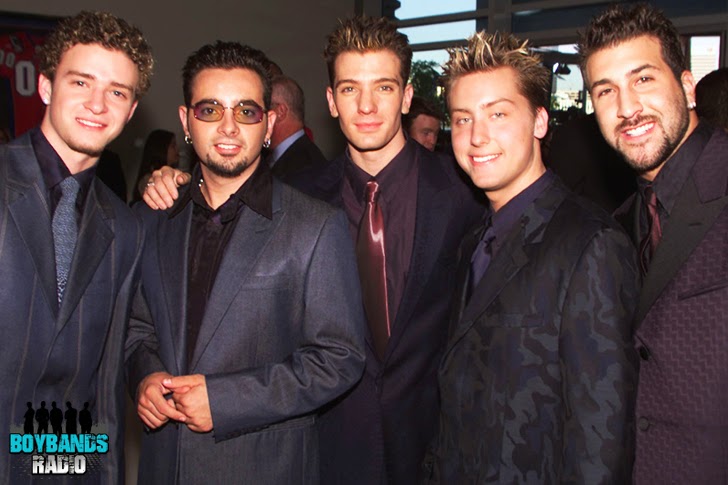 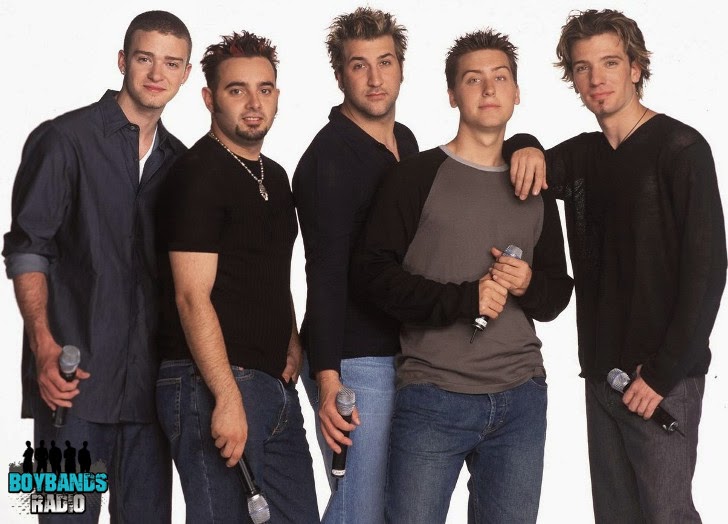 NSYNC was an American boy band formed in Orlando, Florida in 1995. They first found fame in Germany and other parts of Europe with their first album. After appearing on a special Disney program on American TV, they became famous there too.

They had long legal battles with their former manager Lou Pearlman and former record label Sony BMG. Then, the group's second album, No Strings Attached, sold over 1 million copies in one day and 2.42 million copies in one week. In addition to a host of Grammy Award nominations, NSYNC has performed at the World Series, the Super Bowl and the Olympic Games. Their third and final album "Celebrity" had 3 top ten singles.

Although NSYNC announced the start of a "temporary hiatus" in spring 2002, the band has not recorded new material since. They have sold over 50 million albums during their career becoming the eighth-best selling boy band in history. 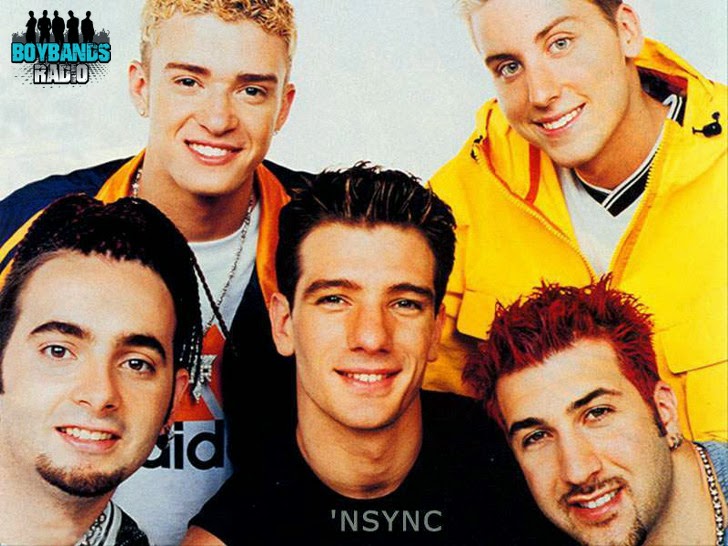 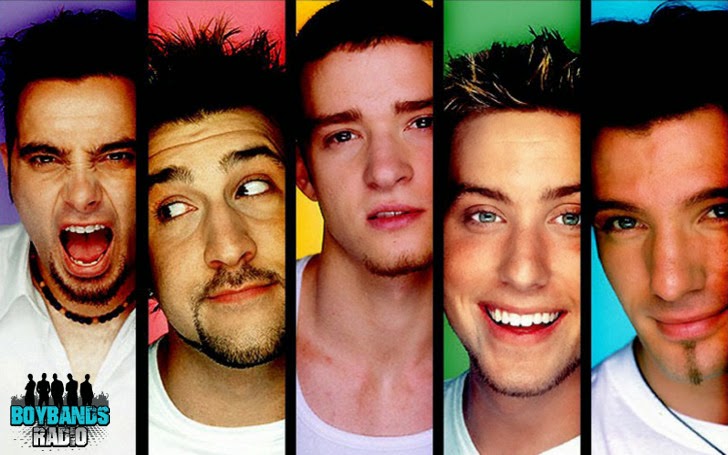 Here at Boybands Radio, we play all NSYNC's hits, but here's our Top 5: