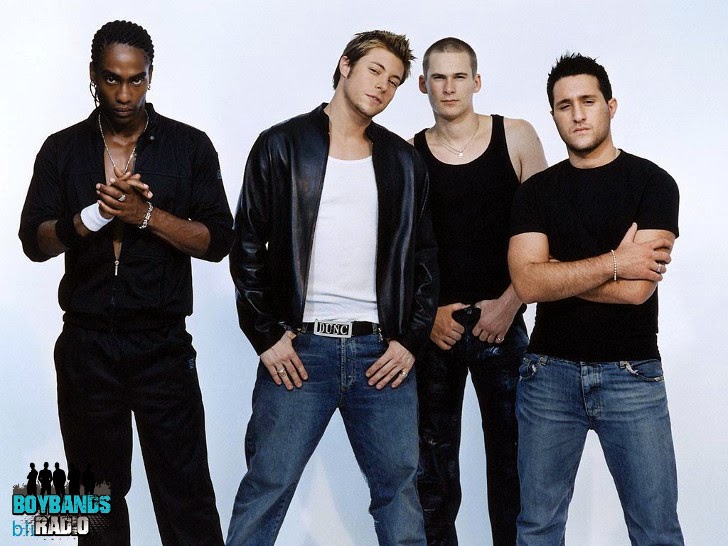 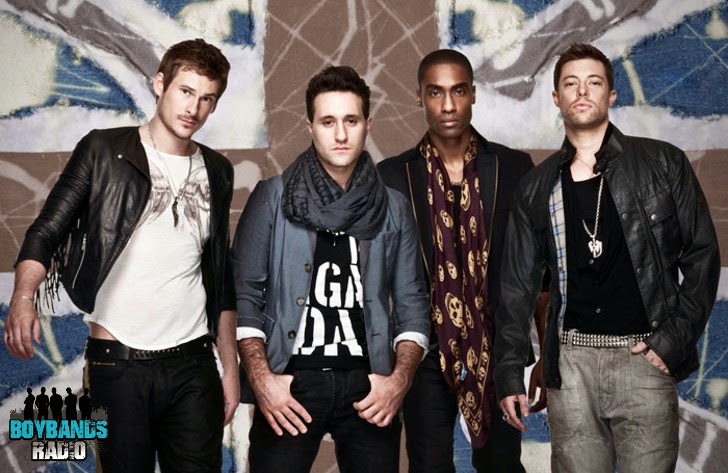 Blue are an English R&B group consisting of members Antony Costa, Duncan James, Lee Ryan and Simon Webbe. The band originally formed in 2000, releasing three studio albums, All Rise (2001), One Love (2002) and Guilty (2003) that all peaked at number one in the United Kingdom alongside releasing 16 singles, over a four-year period. The group also worked alongside artists such as Stevie Wonder, Elton John, and Lil Kim. In late 2004, the group announced that they would disband and released their first compilation album, Best of Blue on 15 November 2004.

On 28 April 2009, Blue announced that they had reformed, and would return to the stage in the summer of that year. The band reunited once again on 29 January 2011 and represented the United Kingdom at the 2011 Eurovision Song Contest in Düsseldorf, Germany with the song "I Can" coming in 11th place with 100 points. Blue released their fourth studio album, Roulette on 25 January 2013 with "Hurt Lovers" as the lead single. On 21 February 2013, it was confirmed that the group would be joining The Big Reunion in which six groups from the past reform for a one off gig. 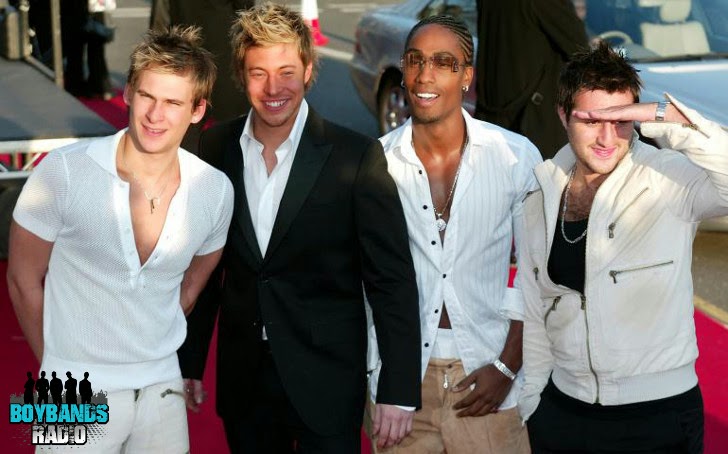 Here at Boybands Radio we play all BLUE hits, but here's our Top 5: