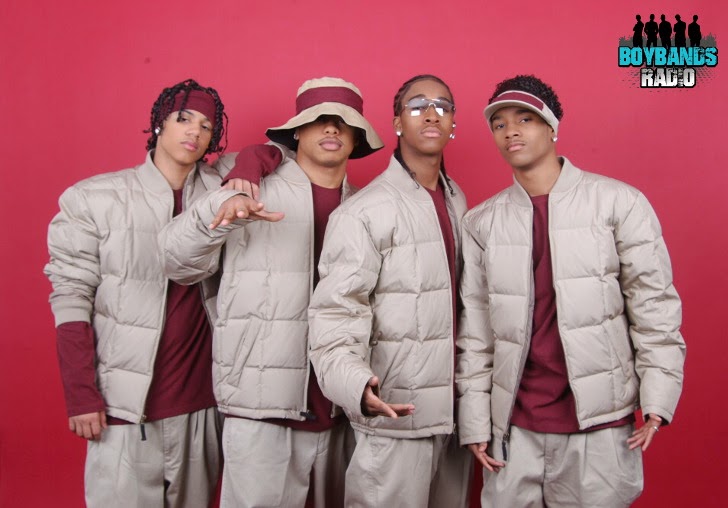 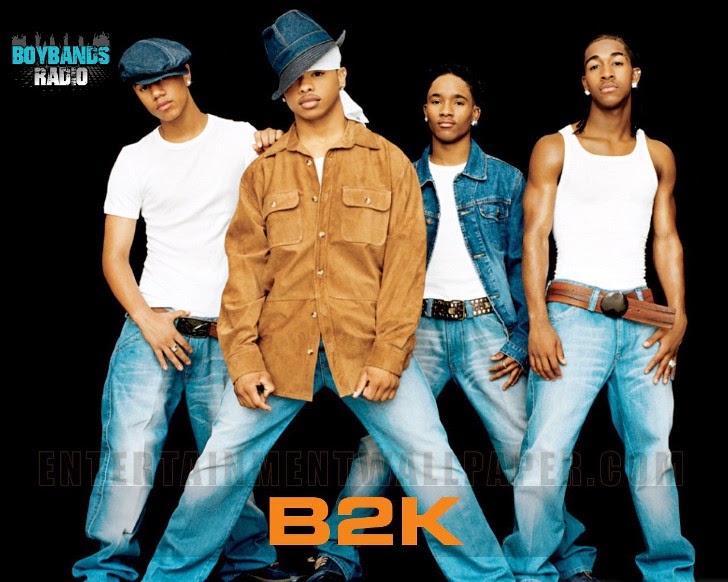 B2K was a boy band from Los Angeles formed by four young American singers: Omarion Grandberry, Raz B, Lil 'Fizz and J-Boog. The group met in 1998 and was discovered in 2001 by Chris Stokes, manager at Epic Records and had already created the boyband with IMX (formerly Immature)with singer Marques Houston. At that time, the group was the opening at at Lil Bow Wow concerts. Their first album, B2K, came shortly afterwards. Their first single Uh Huh was a big success.

The band recorded a new album (Pandemonium) in 2003 which contains the single Bump, Bump, Bump, their biggest hit to date. It is a duet with P. Diddy and produced by R. Kelly, which topped the charts in the USA.

In 2003 all of the members filmed the movie You Got Served along with IMx members Marques Houston and Jerome Jones, TV host Steve Harvey and actresses Meagan Good and Jennifer Freeman. The movie stars Houston and Omarion as the lead members of a dance crew that compete in a competition, with the members of B2K as the rest of their crew members.

Around the time the movie was released, manager Chris Stokes announced the group's split, claiming internal disagreements for the split. Omarion went solo and has released four albums since then. 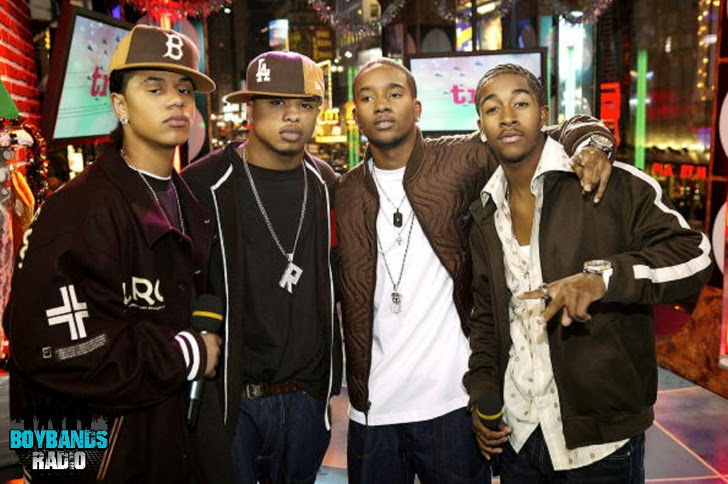 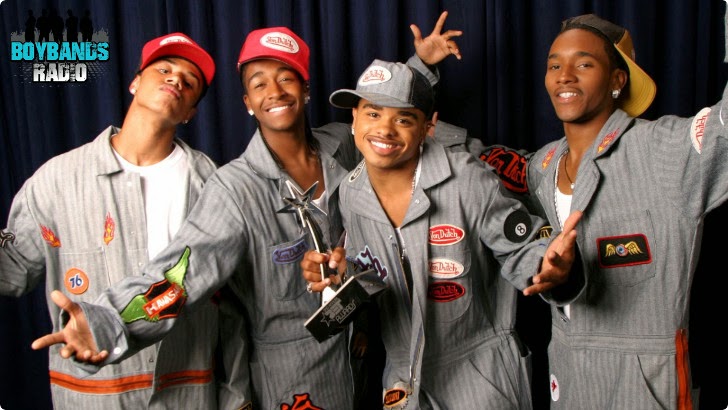 Here at Boybands Radio we play all B2K hits, but here's our Top 3: