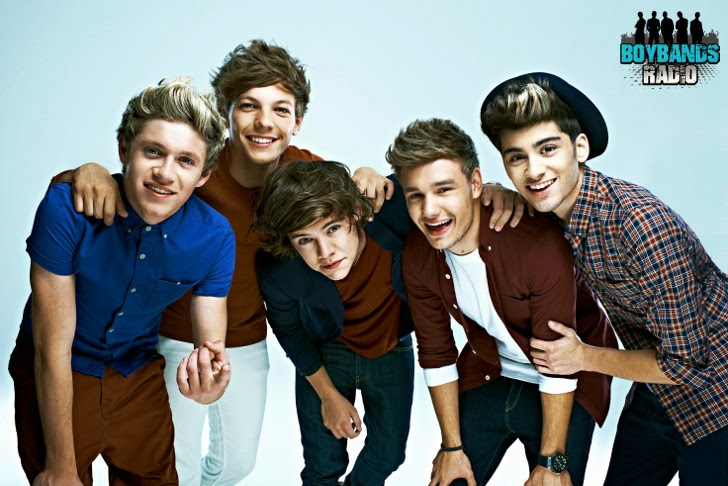 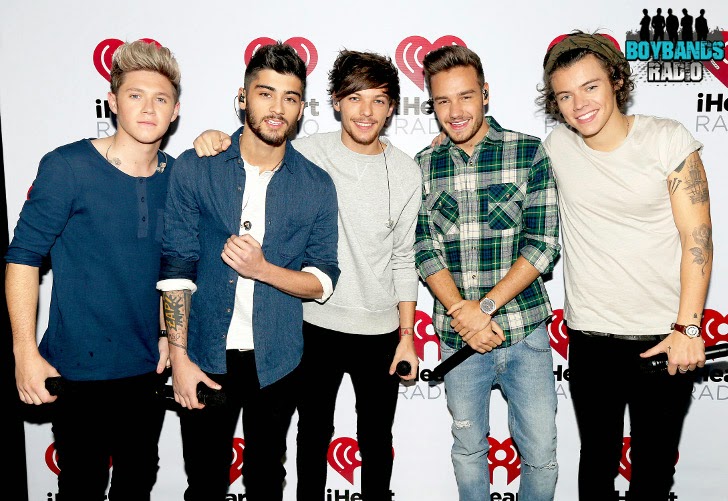 One Direction (commonly abbreviated as 1D) are an English-Irish pop boy band based in London. They signed with Simon Cowell's record label Syco Records after forming and finishing third in the seventh series of the British televised singing competition The X Factor in 2010. Propelled to international success by social media, One Direction's four albums, Up All Night (2011), Take Me Home (2012), Midnight Memories (2013) and Four (2014) broke records, topped charts in most major markets, and generated hit singles including "What Makes You Beautiful", "Live While We're Young", "Story of My Life" and "Steal My Girl".

After the release of Four, One Direction became the first band in the U.S. Billboard 200 history to have their first four albums debut at number one. Their third album, Midnight Memories, was the biggest-selling album worldwide of 2013.

Zayn Malik decided to leave the band in March 2015. 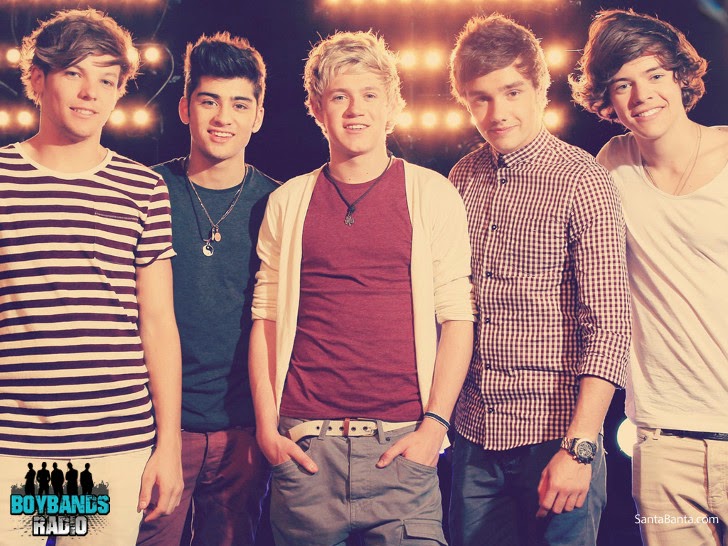 So far, One Direction have released four studio albums: 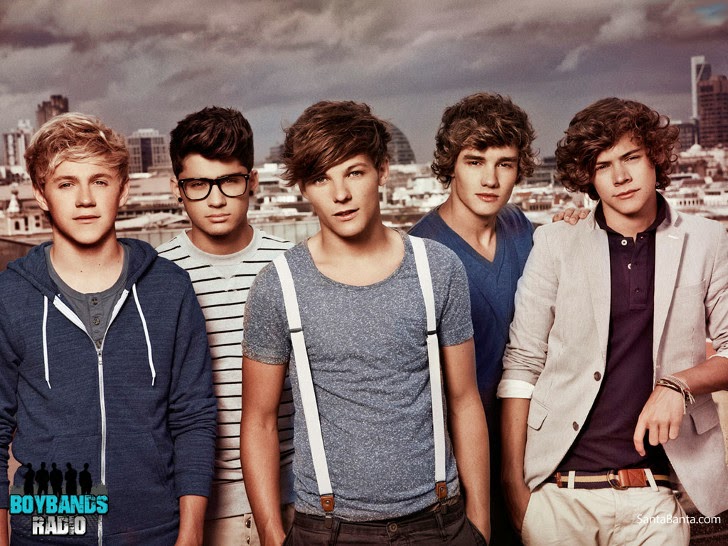 Here at Boybands Radio, we play all ONE DIRECTION hits, but here's our Top 5:

Email ThisBlogThis!Share to TwitterShare to FacebookShare to Pinterest
Labels: 2010s, One Direction, UK