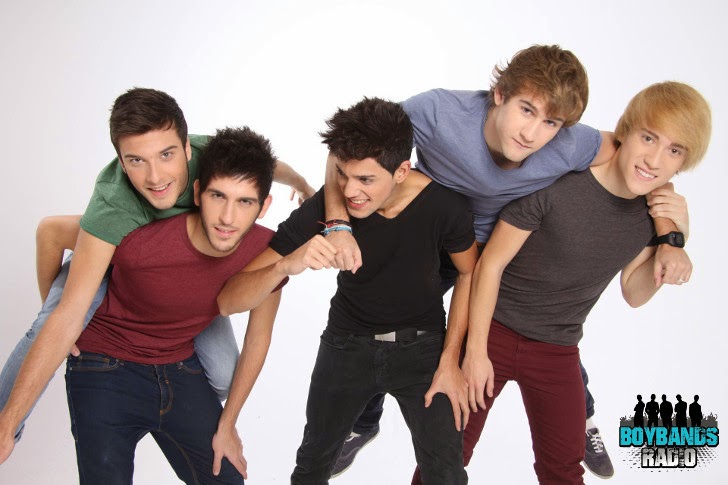 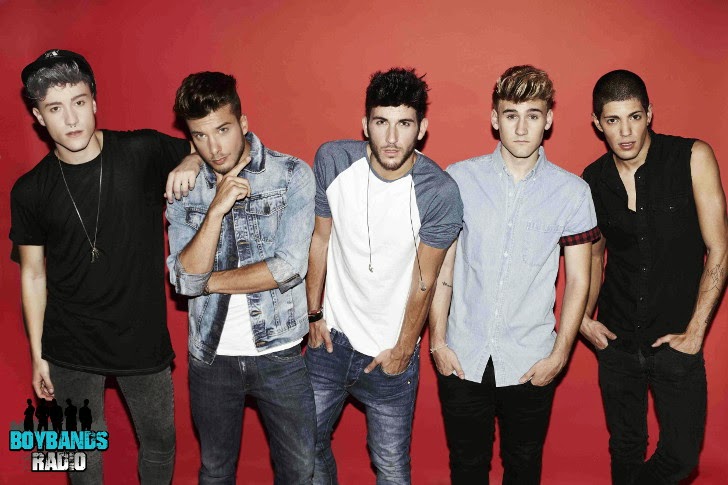 When the band was formed, they first gained attention through their online postings on YouTube including covers for Rihanna's "Umbrella". That was followed by an appearance on Destino Eurovisión 2011 (a TV program to select the Spanish entry for the ESC) they failed to qualify for Eurovision 2011, ending in 3rd position.

Based on the popularity they achieved, the band released independently their own single "Breathe in the Light" later in 2011 which reached Top 10 in the singles chart and eventually their debut album Endless Road 7058 in 2012. After being picked up by Warner Music, they re-released their first album and two more.

The band has embarked on a series of promotional showcases in Mexico to promote their music. 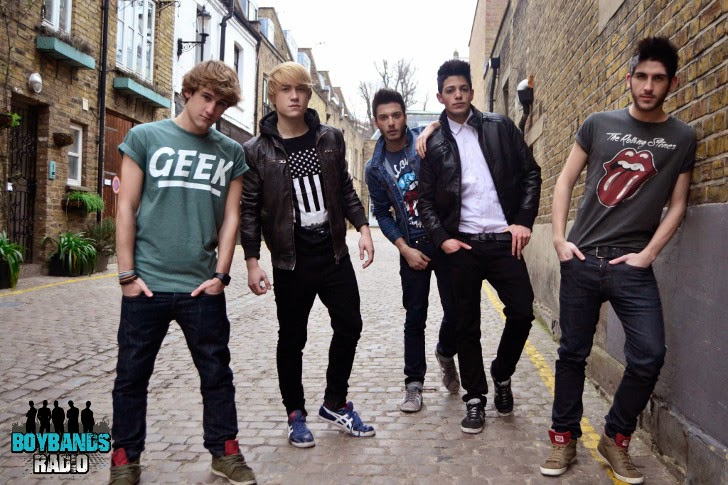 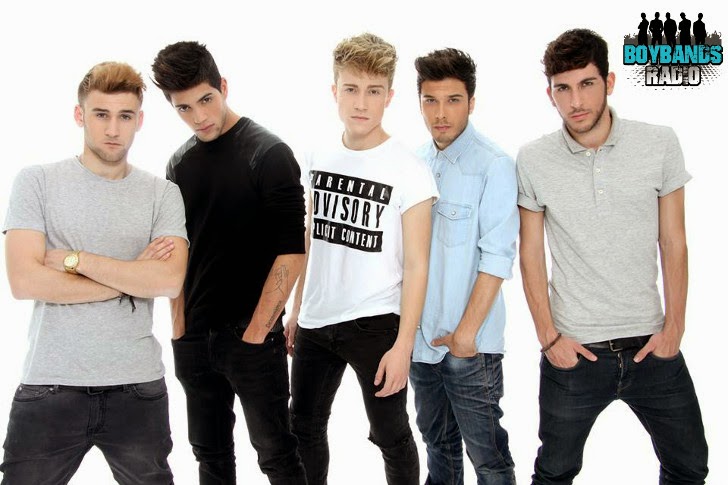 Here at Boybands Radio we play all of AURYN hits, but here's our Top 5: