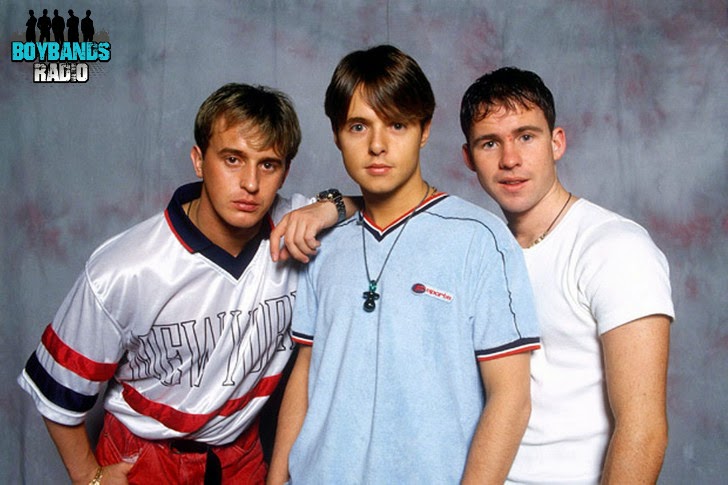 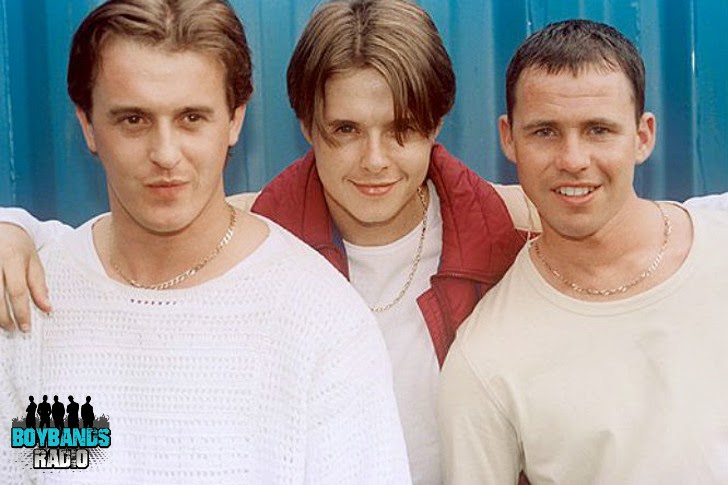 911 are an English pop group consisting of Lee Brennan, Jimmy Constable and Simon "Spike" Dawbarn. They were formed in 1992 and released their debut single "Night to Remember" in May 1996. This was followed by their debut album The Journey in March 1997, which was certified Gold by the BPI in November 1997. 911 released two more Silver-certified albums, Moving On and There It Is, in 1998 and 1999, respectively. There It Is also produced their only UK number-one single, a cover of "A Little Bit More", which topped the UK Singles Chart in 1999.

In their five years together, 911 scored ten UK top 10 singles. They sold 10 million singles and 6 million albums around the world, and were very popular in South East Asia, where their first two albums went to number one. They announced their split in February 2000.

911 reunited in 2005, when they participated in the ITV reality show Hit Me, Baby, One More Time. They continued to occasionally perform live shows thereafter. In October 2012, it was announced that 911 would again reunite for the ITV2 reality-documentary series The Big Reunion, along with Atomic Kitten, Liberty X, B*Witched, Five and Honeyz in January 2013. Due to the highly positive reception, the groups went on an arena tour around the UK and Ireland. Their comeback album Illuminate: The Hits and More was released on 8 September 2013, along with their comeback single "2 Hearts 1 Love". In early 2014, 911 headlinined their own UK tour - The Illuminate: The Hits and More Tour. 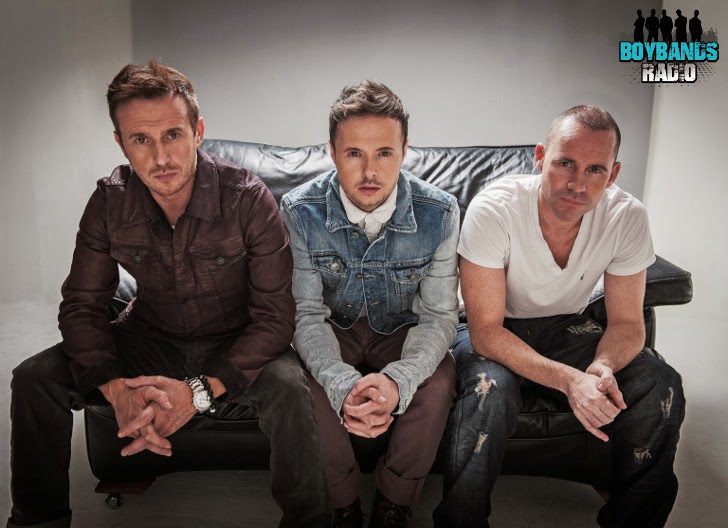