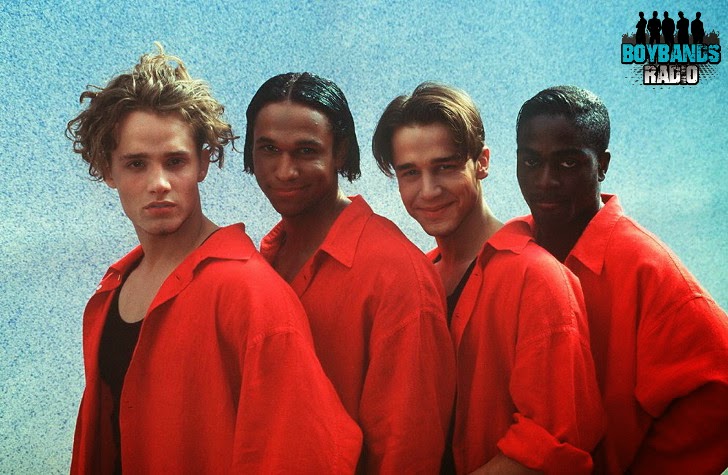 Listen to Bed & Breakfast and over a hundred boybands more on Boybands Radio onTuneIn. 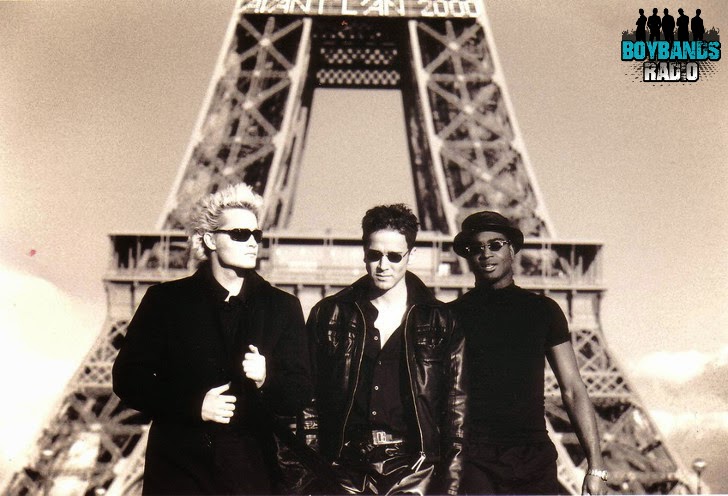 The group consisted of Florian Walberg, Kofi Ansuhenne, Daniel Aminati and David Jost. It was considered the first and most successful boy band in Germany at the time. Their debut album was top 20 on the German Charts and also charted in Austria and Switzerland. It spawned their biggest hits "Stay Together" and "If You Were Mine". Daniel Aminati would soon begin a solo career and left the band in 1996 before releasing their second album and leaving the group as a trio.

Their second CD called "In Your Face" didn't chart anywhere except in their homeland where it got a disappointing number 62 only for a week. Afterwards, Bed & Breakfast toured until 1999 in European and Asian countries. In 1999 the band released on their own label the self-composed song Deep In My Mind. However, the rock title failed to make it into the charts. 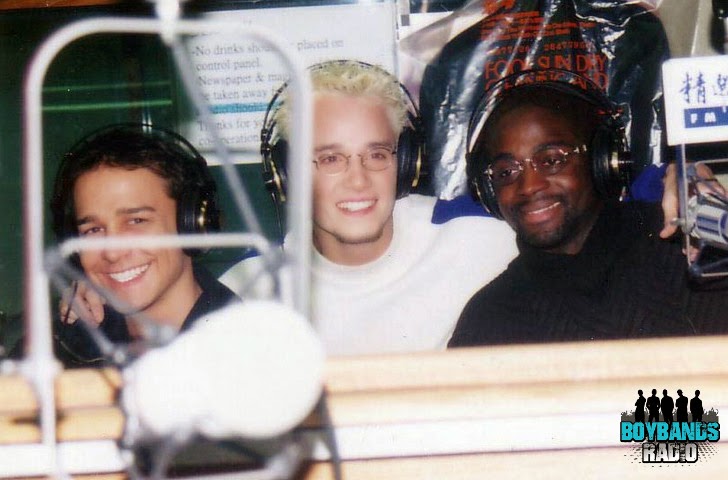 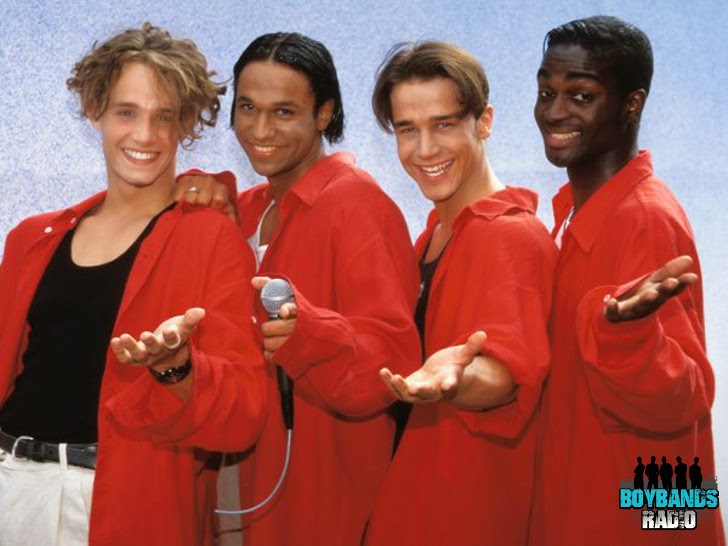 Here at Boybands Radio we play all BED & BREAKFAST hits, but here's our Top 3:

Listen to Bed & Breakfast and over a hundred boybands more on Boybands Radio on TuneIn.