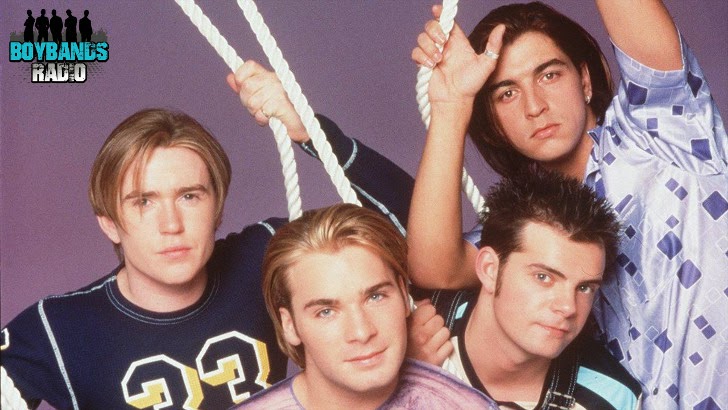 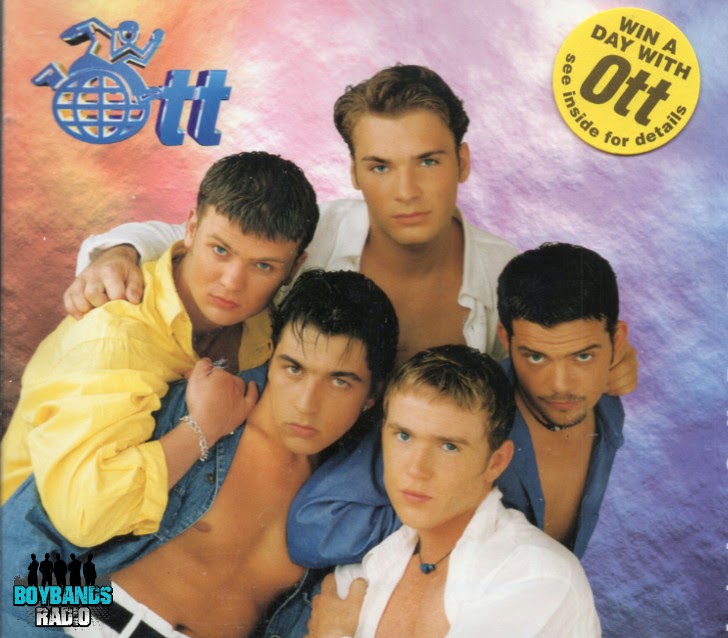 OTT were an Irish boy band of the mid-late 1990s. The five members were Niall O'Neill, Alan Fitzsimons, Alan Mates (known as 'Adam' in the band), Glen Clarke and Keith Cox. They were signed to Sony Music and had a number of chart hits in Ireland and the UK. After three top ten single releases in Ireland, they attempted to break the UK market minus Keith Cox, who had left for family reasons. Although moderately successful in the UK, the band became well known in Asia with sales of up to 250,000 copies of their debut album. After being dropped by Sony in the late 1990s, the band called it a day. 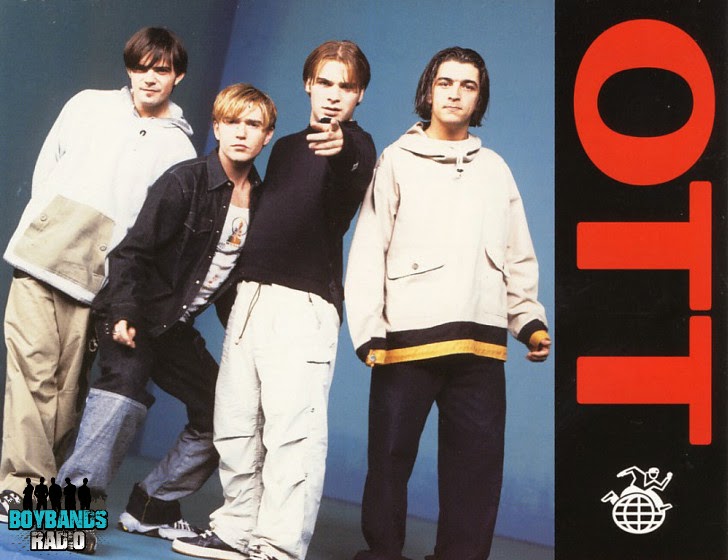 OTT only released one studio album: 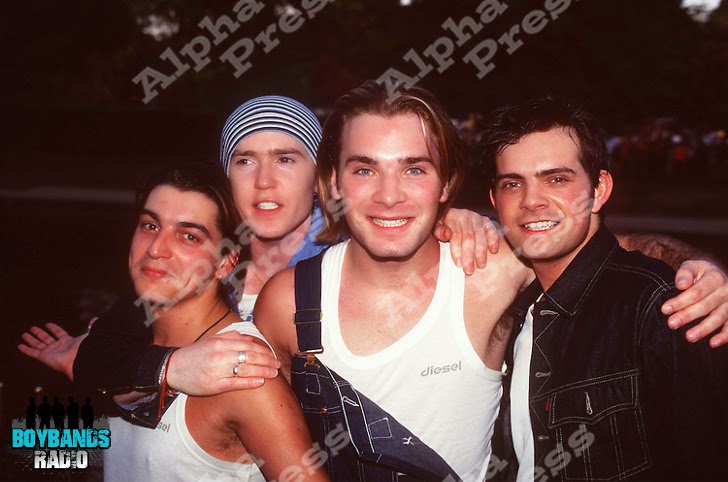 Here at Boybands Radio, we play all OTT hits, but here's our Top 3: