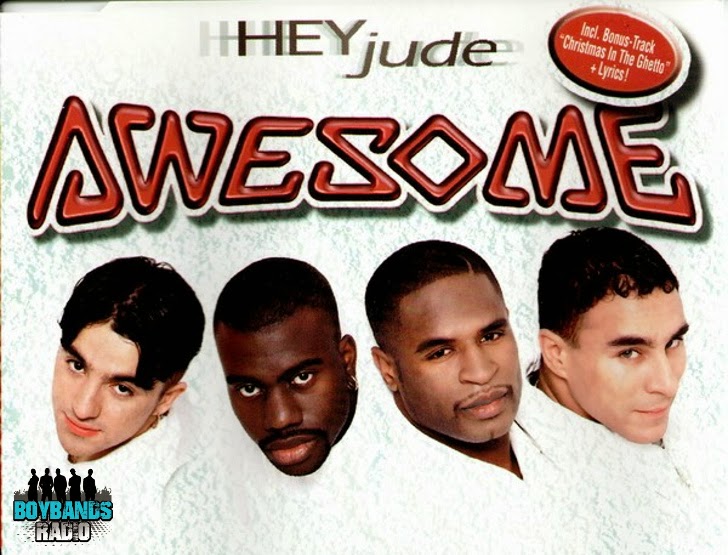 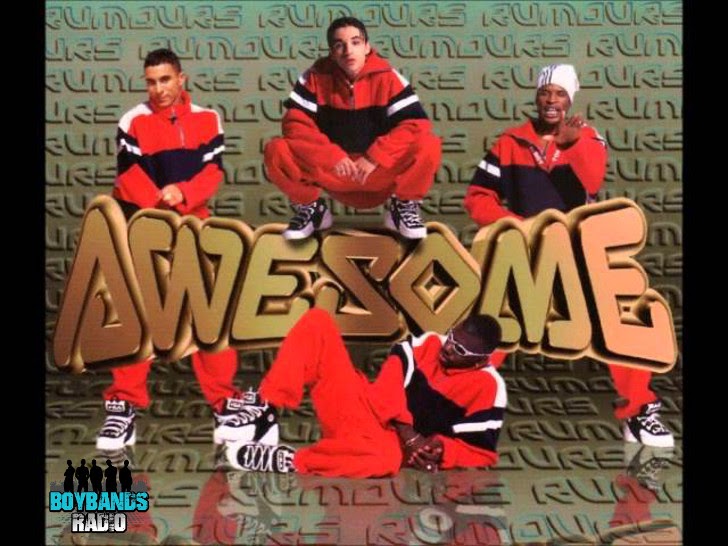 Awesome was formed in 1995, by the lead singer Alex Boyé. The band performed at local dances and other small venues until 1996 when they won a vocal competition on Capital Radio, London's largest radio station. Universal Records of Europe signed Awesome to a five-album recording contract. Awesome released three singles off their first album, The Future, which made top-10 charts all across Europe.

The band sold 500,000 CDs and performed alongside artists that included Bryan Adams, George Michael, Simon and Garfunkel, MC Hammer, and many others. But Boyé, the main singer, disliked the lifestyle of a touring musician, so decided to leave the band in 1999 to pursue a solo career. 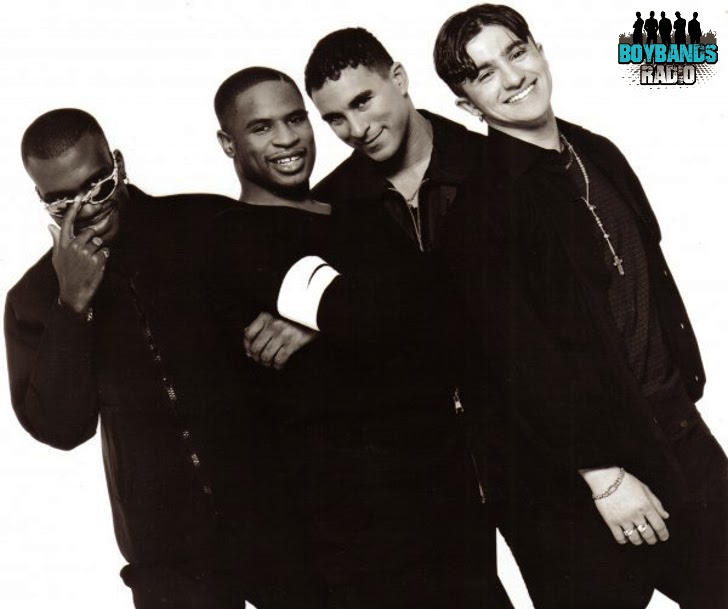 AWESOME only released one studio albums: 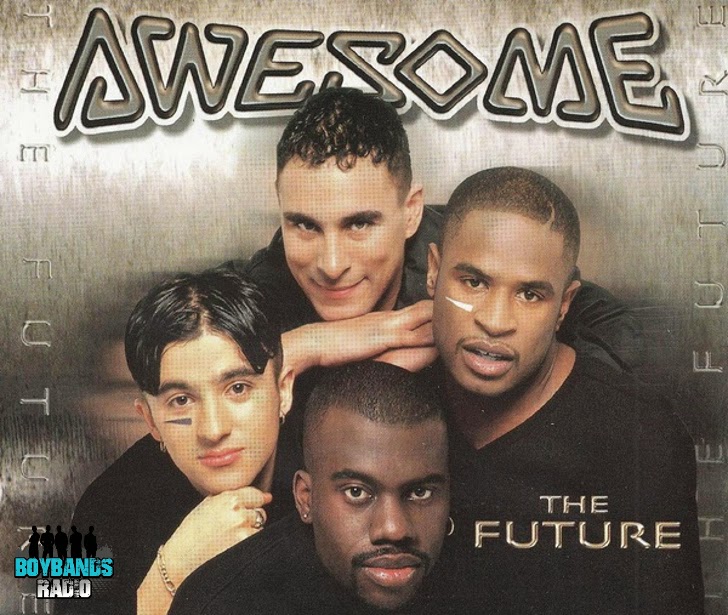 Here at Boybands Radio we play all AWESOME hits, but here's our Top 2: