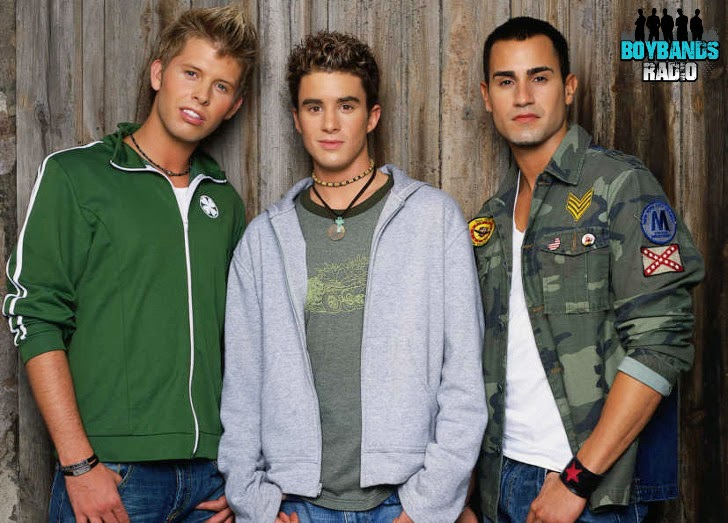 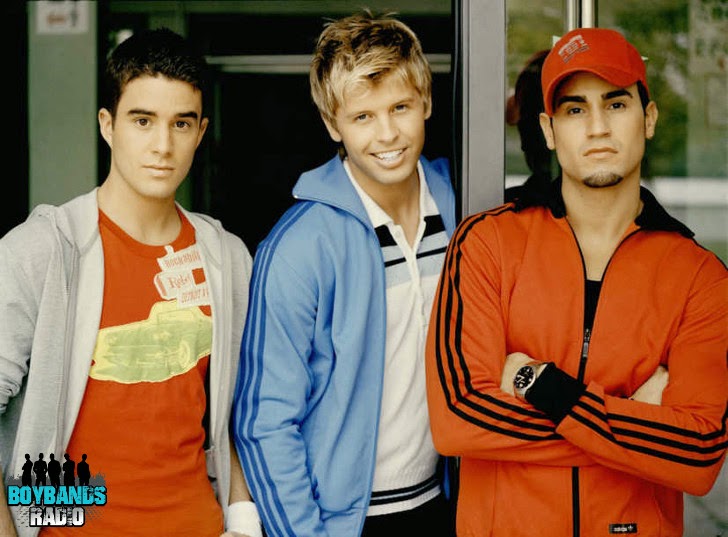 Rod Michael, John Sutherland and Tim Cruz met in New York in the year 2000. Rod was involved in several television projects, John was at the Broadway Dance Center on stage and also often in front of the camera and Tim was part of another boyband called React. Together they formed the band B3 whose first hit was the cover of the Bee Gees "You Win Again", which was followed by "Night Fever" and the summer hit "IOIO", which went gold in the summer of 2002 in Germany. In between, they released their first album called "First", composed of 12 Bee Gees versions and one written by Rod Michael (Where I'll Be).

In late September 2002, however, Rod Michael got out of the band, but was quickly replaced by Blair. With him John and Tim had already released the song "Tonight And Forever" in November. It was their first self-written song to be released. They released their sophomore album called NYB3 and a toured Germany in 2003. They paused a couple of times before releasing the single "Can't Fight The Feeling" and the third and final album "Living For The Weekend".

The separation message appeared on November 10, 2004 in Bravo and one last farewell concert of B3 was performed on 11 December 2004.

Listen to B3 and over a hundred boybands more on Boybands Radio on TuneIn, Streema, Raddios, Radio.net or LiveRadio.de. 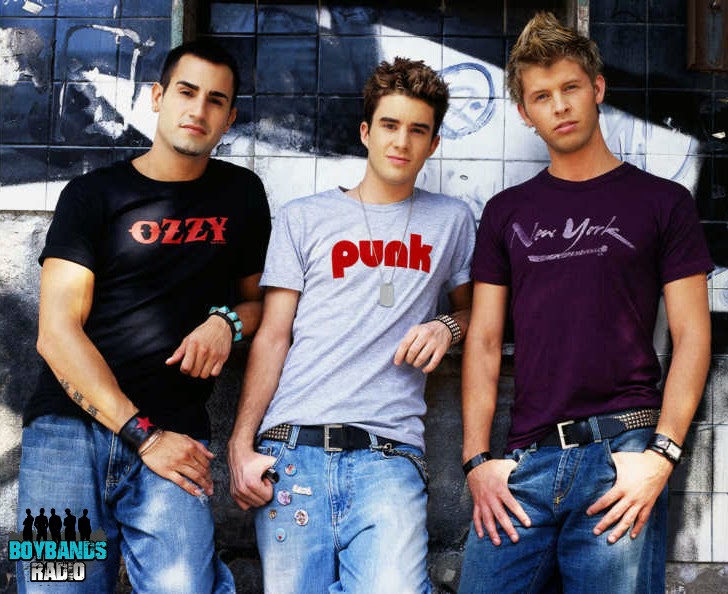 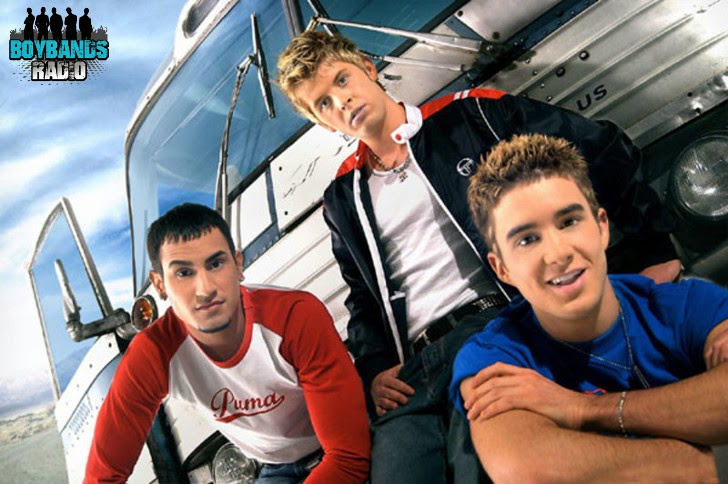 Here's our B3 top 5. Click on the songs to listen to them and download them from iTunes:

Listen to B3 and over a hundred boybands more on Boybands Radio on TuneIn, Streema, Raddios, Radio.net or LiveRadio.de.

Email ThisBlogThis!Share to TwitterShare to FacebookShare to Pinterest
Labels: 2000s, B3, USA