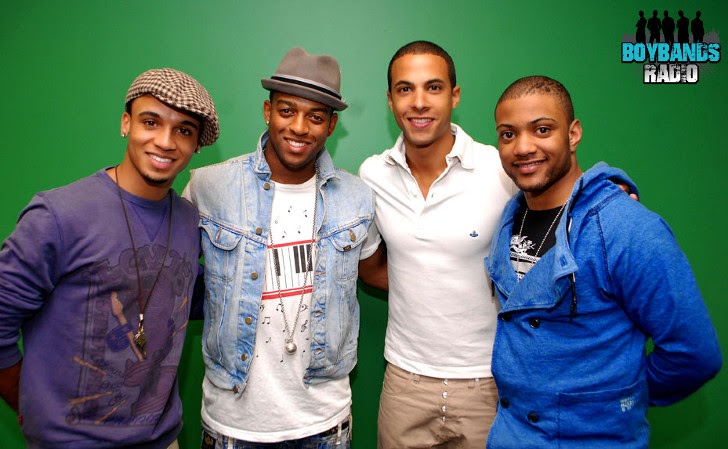 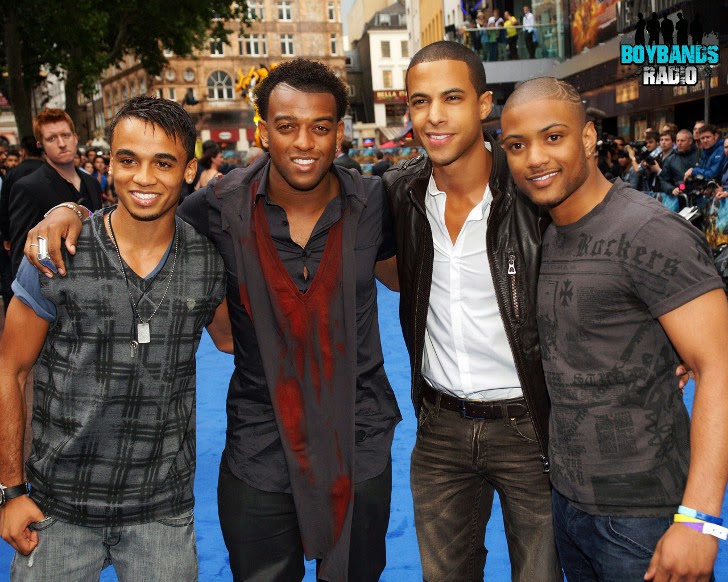 JLS (an initialism of Jack the Lad Swing) were an English pop/R&B boy band consisting of members JB Gill, Marvin Humes, Aston Merrygold and Oritsé Williams. The latter, who had already made various attempts in the music business, began to search for other singers at his school. He got to know Marvin Humes, who had already been successful for a couple of years with the R'n'B band VS. Next to join was Aston Merrygold, who was once cast in the ITV children's programme Fun Song Factory. Together they founded the band UFO (Unique Famous Outrageous). They wanted to take part in the X Factor. When applying, they met Jonathan Gill, who also wanted to compete and then joined the band.

They release three more albums, which were very successful in their home country but failed to chart in the US. In November 2013 "Billion Lights" was released as the last single and they also released a greatest hits album.

Listen to JLS and over a hundred boybands more on Boybands Radio on TuneIn, Streema, Raddios, Radio.net or LiveRadio.de. 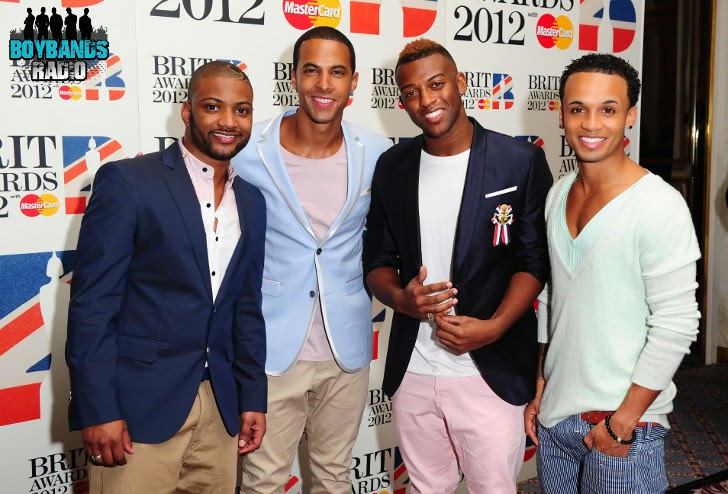 Download the albums from iTunes by clicking on them or get them from Amazon at the best available price by clicking here. 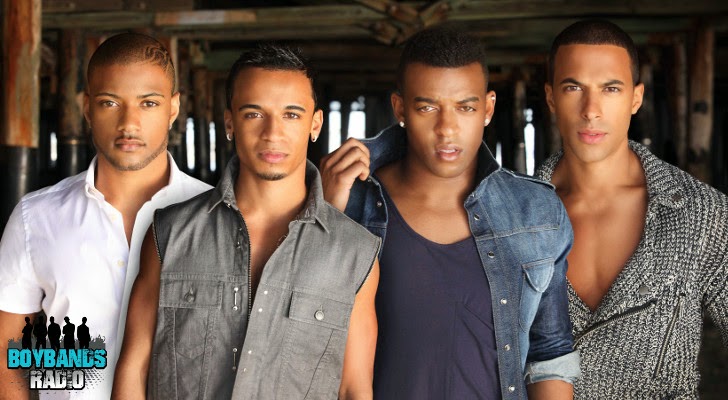 Here's our JLS Top 5. Click on the songs to listen to them and download them from iTunes:

Listen to JLS and over a hundred boybands more on Boybands Radio on TuneIn, Streema, Raddios, Radio.net or LiveRadio.de.